Vidya Balan (born 1 January 1979) is an Indian actress. Known for pioneering a change in the portrayal of women in Hindi cinema with her roles in female-led films, she is the recipient of several awards, including a National Film Award and six Filmfare Awards. She was awarded the Padma Shri by the Government of India in 2014. Vidya aspired to a career in film from a young age and had her first acting role in the 1995 sitcom Hum Paanch. She pursued a master’s degree in sociology from the University of Mumbai and simultaneously made several unsuccessful attempts to start a career in film. She subsequently featured in television commercials and music videos. In 2003 she made her feature film debut as the protagonist of the independent Bengali drama Bhalo Theko. In 2005 Vidya garnered praise for her first Hindi film, the drama Parineeta, and followed it with a leading role in the top-grossing comedy film Lage Raho Munna Bhai (2006). 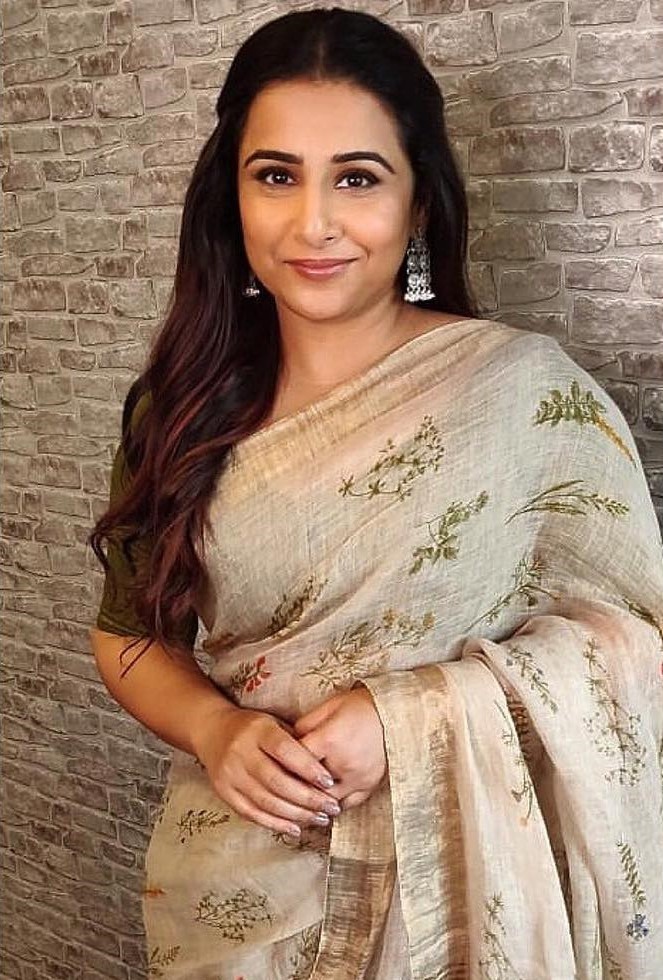