Taapsee Pannu (born 1 August 1987) is an Indian Film actress known for her work in Telugu, Tamil, Malayalam and Hindi films. Taapsee worked as a software professional and pursued a career in modelling before becoming an actress. During her modelling career, she appeared in a number of commercials.
Taapsee made her acting debut with the 2010 Telugu film Jhummandi Naadam, directed by K. Raghavendra Rao. Since then, she has appeared in a number of critically acclaimed films such as Aadukalam, Vastadu Naa Raju and Mr. Perfect. Her Tamil film Aadukalam won six National Film Awards at the 58th National Film Awards. She has also worked in a Malayalam film and has been signed on for three Telugu films and several Hindi films. 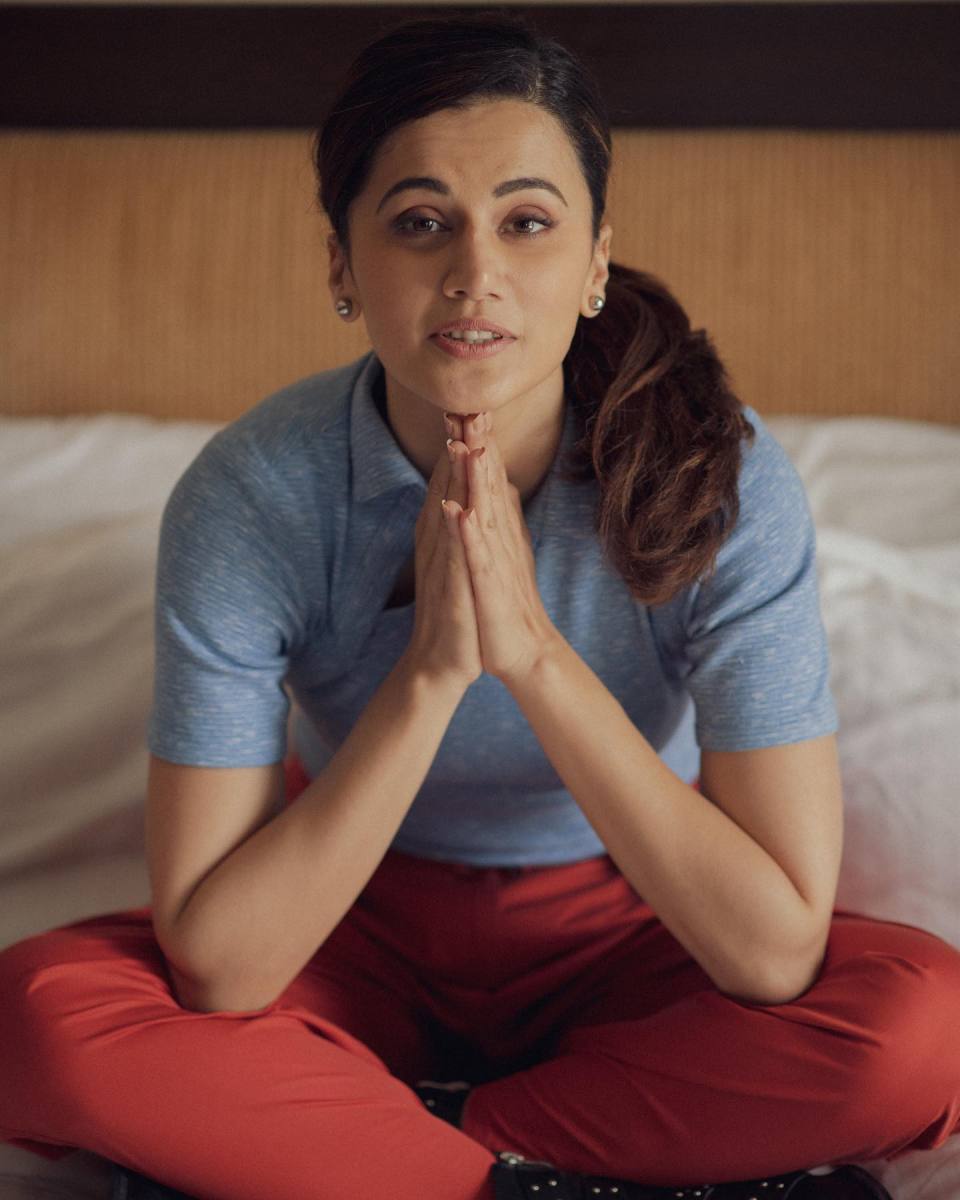