Sithara Krishnakumar born 1 July 1986 is an Indian playback singer and composer and an occasional actor. She predominantly works in Malayalam cinema in addition to Tamil, Telugu and Kannada films. Sithara is trained in Hindustani and Carnatic classical music traditions and is also a recognised ghazal singer. She is the recipient of several awards, including two Kerala State Film Award for Best Singer. 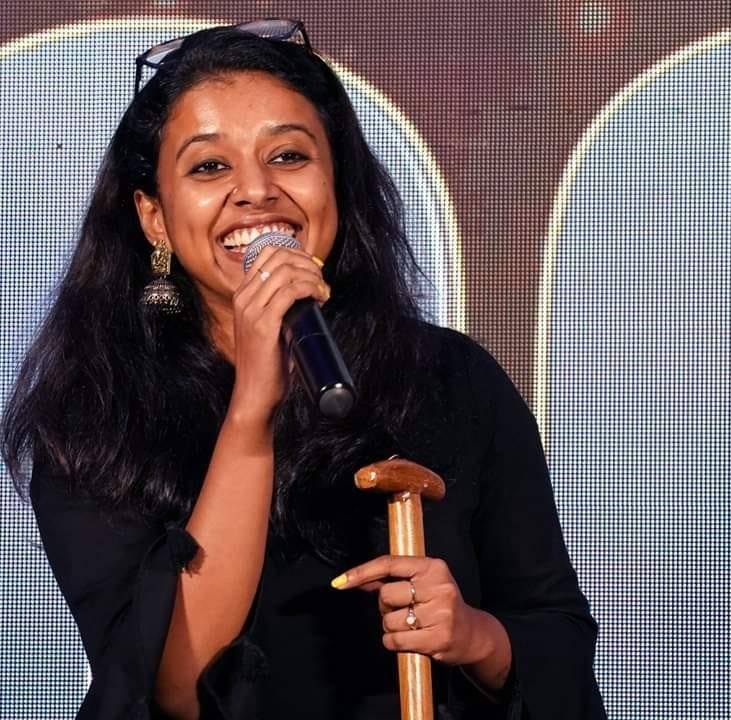