Shraddha Das, an Indian film actress, model, and singer, was born on March 4, 1987, and has appeared in films in Telugu, Hindi, Kannada, Bengali, and Malayalam. Shraddha Das was born to Bengali parents in Mumbai, Maharashtra. Sunil Das, her father, is a businessman from Purulia, and Sapna Das, her mother, is a housewife. She’s a Buddhist, by the way. She grew up in Mumbai and completed her education there. Shraddha graduated from Ruia college and University of Mumbai at SIES College of Commerce and Economics with a Bachelor of Mass Media degree in journalism. 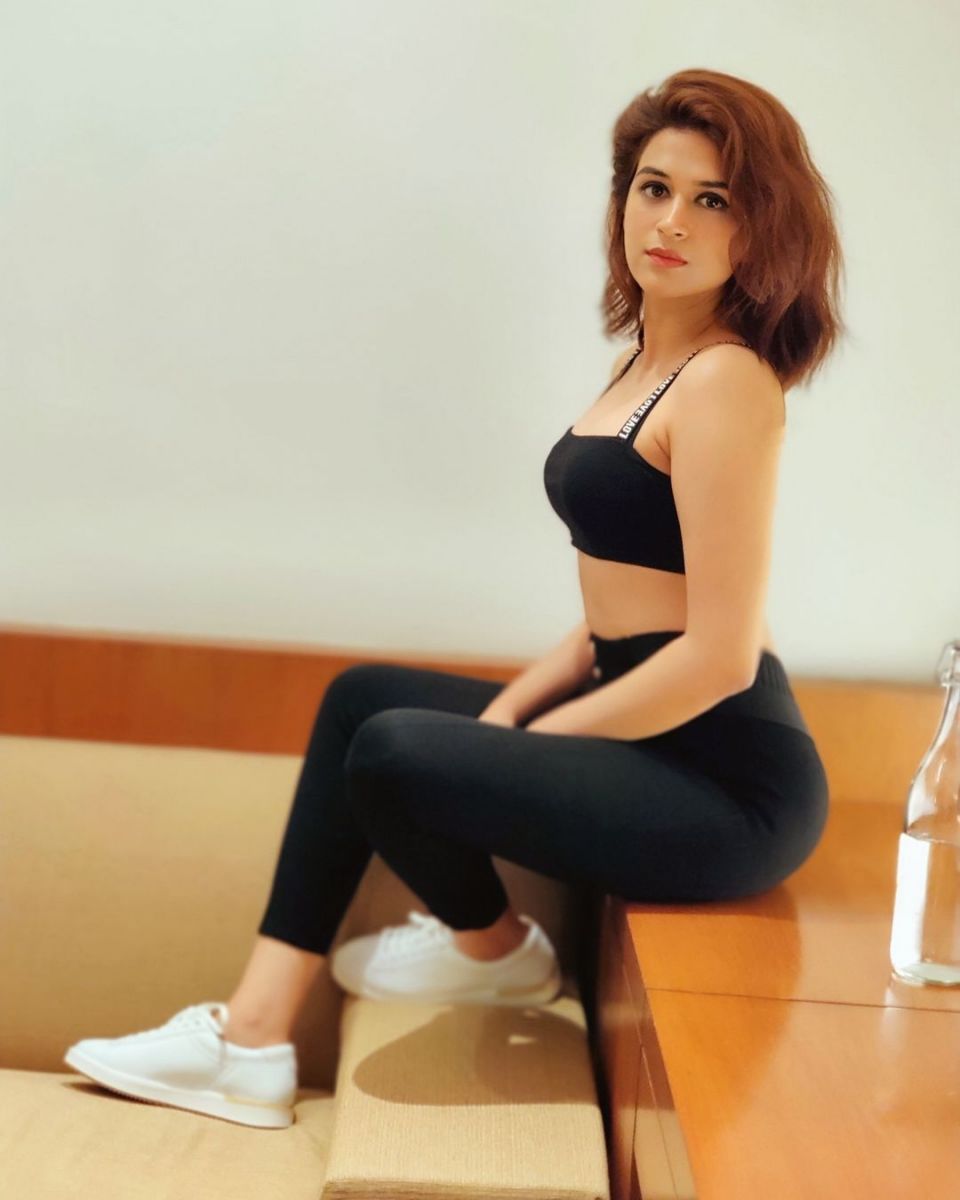 While doing her graduation she worked in theaters and attended workshops conducted by National School of Drama artists like Piyush Mishra, Chittaranjan Giri, and Salim Shah. She also appeared in print advertisements for McDowell’s, Aristocrat, and over 400 catalogs before training at the Gladrags Academy. Shraddha Das’ debut release was the 2008 Telugu film Siddu from Srikakulam. After Target, she quickly signed four Telugu films within six months: 18, 20 Love Story, Diary, Adhineta, and Sukumar’s Arya 2, which was her first high-profile project.