Shobana Chandrakumar Pillai (born 21 March 1970), better known mononymously as Shobana, is an Indian film actress and Bharatanatyam dancer. She has acted nearly 230 films, predominantly in the Malayalam language, in addition to Telugu, Tamil, Hindi, Kannada, and English language films. She has won two National Film Awards, one Kerala State Film Awards, and numerous other awards. Shobana was trained under the Bharata Natyam dancers Chitra Visweswaran and Padma Subrahmanyam. She emerged as an independent performer and choreographer in her twenties and currently runs a dance school, Kalarpana, in Chennai. In 2006, the Indian Government honored Shobana with the Padma Shri for her contributions towards the arts. In 2014, the Kerala State Government honored her with the Kala Ratna Award. 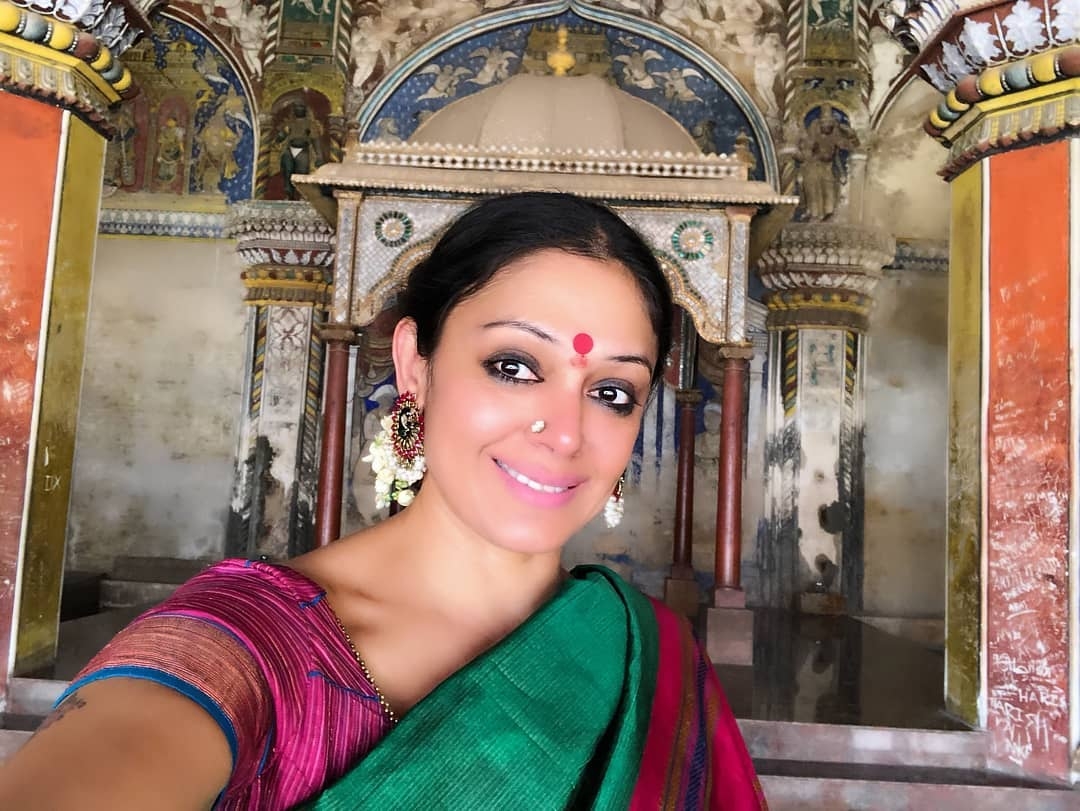