Sheelu Abraham is an Indian actress who mostly appears in Malayalam films. She is a trained dancer, who has contested and won in many state and university level competitions. Sheelu Abraham began her acting career in Weeping Boy, but it was the movie She Taxi which gave her wide recognition and popularity amongst the audience. Sheelu Abraham was born in Bharananganam, Kerala. She had her schooling from Pala and Idukki and completed her graduation in Nursing from Hyderabad. 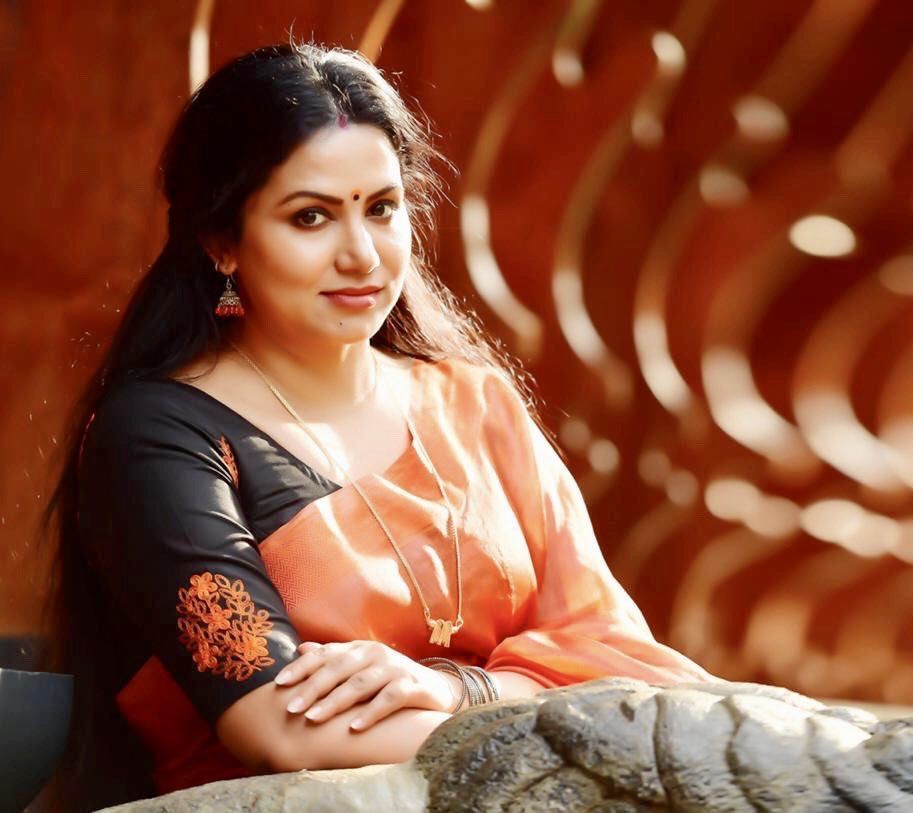