Shamita Shetty is an Indian Bollywood actor and interior designer who was born on February 2, 1979. In 2000, she made her film debut in the hit Mohabbatein. She won the IIFA Award for Star Debut of the Year for her depiction of Ishika. In 2009, she was a contestant in the reality show Bigg Boss 3. She went on to compete in Jhalak Dikhhla Jaa 8 (2015) and Fear Factor: Khatron Ke Khiladi 9 in 2019, where she was a finalist in both shows. 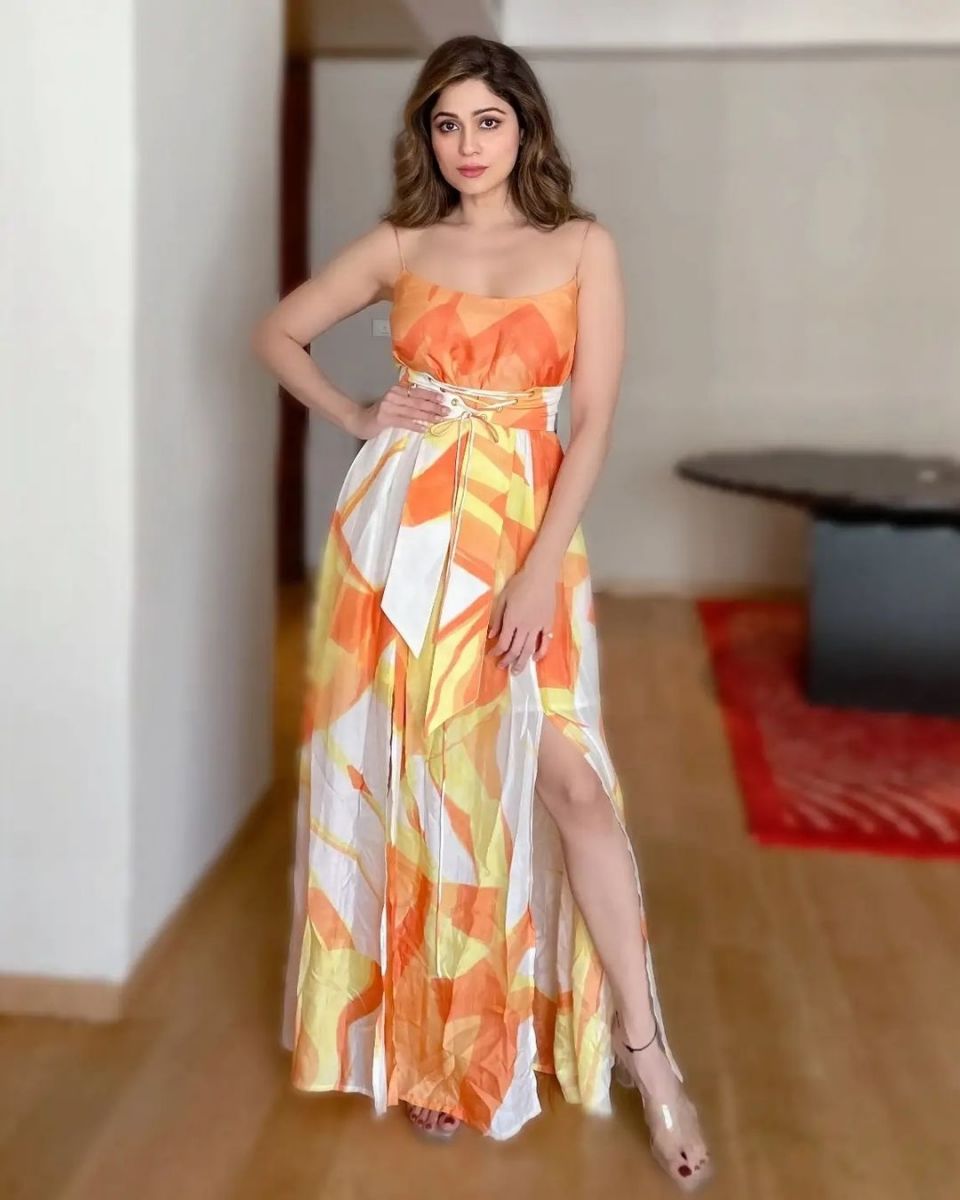 She was born in Mangalore to a Tulu Bunt family. Surendra, her father, and Sunanda, her mother, both work in the pharmaceutical sector as manufacturers of tamper-proof water caps. She is Shilpa Shetty’s younger sister. She attended Mumbai’s St. Anthony’s Girls’ High School for her education. After graduating from Sydenham College with a degree in commerce, she went on to SNDT College in Mumbai to pursue a fashion design diploma. She began her internship with renowned fashion designer Manish Malhotra after that, but Manish spotted potential in her and urged that she prepare for a career in acting.