Shamlee, also known as Baby Shamili, is born on 10 July 1987 and is an Indian actress who has worked in Malayalam, Tamil, Kannada and Telugu films. She is probably best known for her critically acclaimed performance as the mentally challenged child Anjali in the 1990 film Anjali, that fetched her the National Film Award for Best Child Artist, and as a child trapped inside a bore-well in the film Malootty, that fetched her a Kerala State Film Award for Best Child Artist. 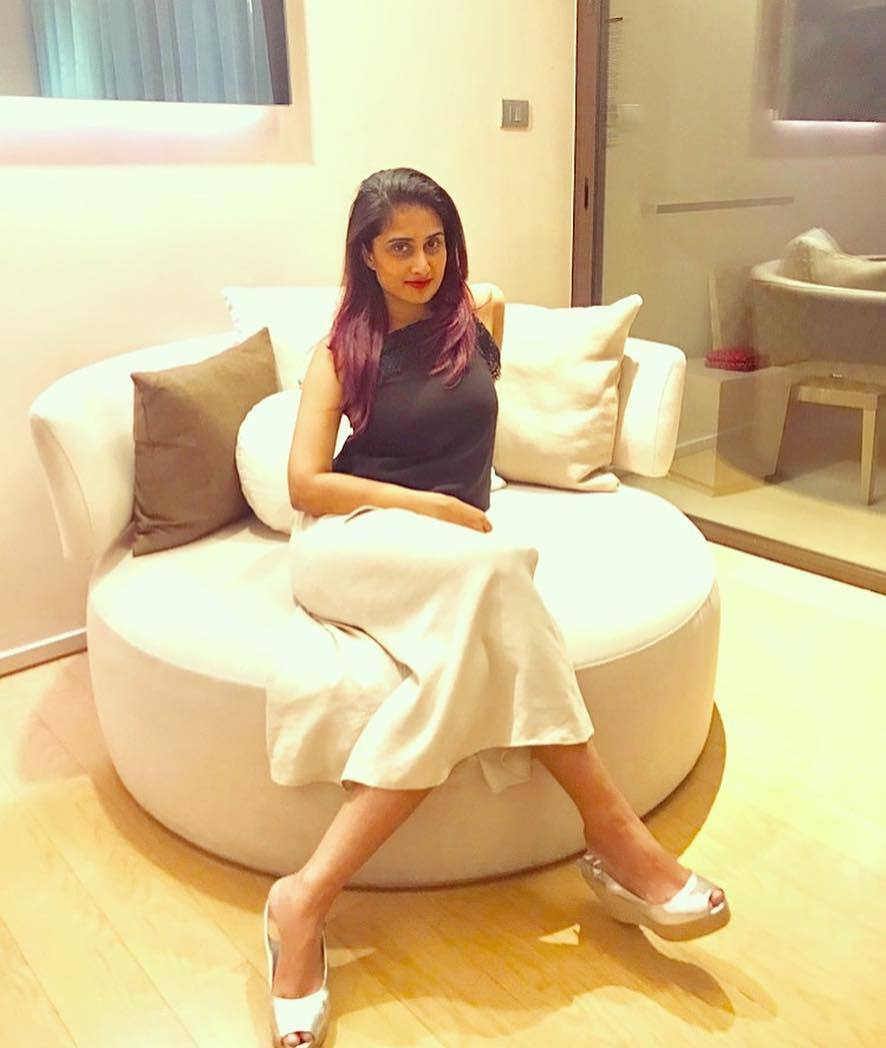 Shamili is the younger sister of actor Richard Rishi and actress Shalini, and comes from a family of actors. Babu and Alice gave birth to her. Her father moved to Madras to pursue his dream of being an actor, and the family made their home there. His ambition was later realised through his children. She has also won the Karnataka State Film Award for Best Child Actor (Female) for her performance in her Kannada debut Mathe Haditu Kogile.