Saranya Mohan is a former Indian film actress, who has acted in Malayalam, Tamil, Telugu, Kannada and Hindi films. She is probably best known for her performances in Yaaradi Nee Mohini (2008), Vennila Kabadi Kuzhu (2009), Eeram (2009), Velayudham (2011) and Osthe (2011).
Saranya is the eldest daughter of Mohan and Kalamandalam Devi. She has a younger sister named Sukanya who is also a trained, classical dancer. Both her parents are trained classical dancers and dance teachers, who together run a dance school, Y.K.B Dance Academy in Alappuzha, where Saranya herself also learned dancing Bharatanatyam. She studied at St. Joseph’s College for Women, Alappuzha, completing her B. A. degree in English literature. After completing an MA in English Literature from Annamalai University, Chidambaram she is currently doing MFA in Bharatanatyam from the same university. 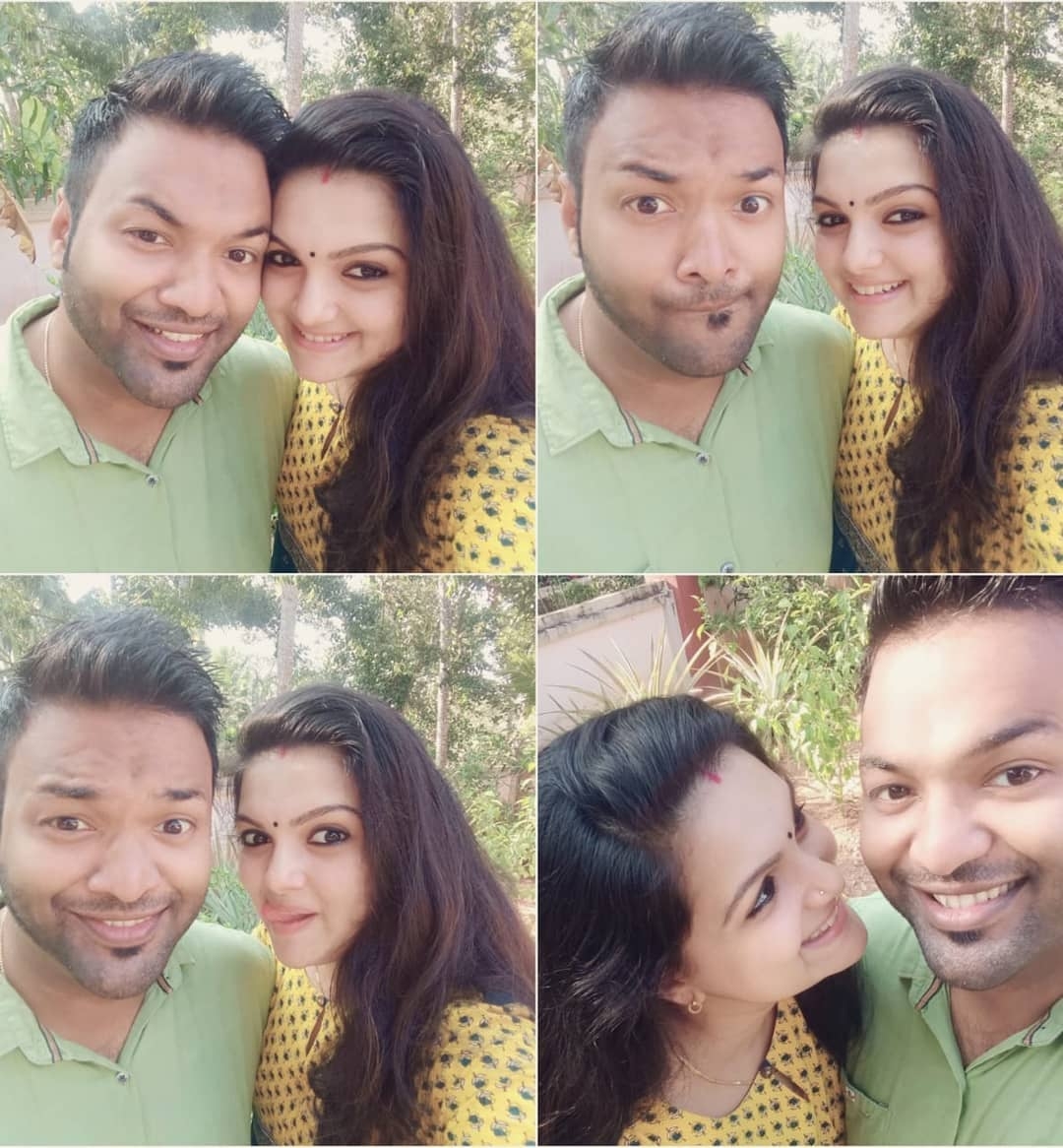