Sanusha, is an Indian film actress. She started her acting career as a child in Malayalam films and went on to appear in television serials. Sanusha was born to Santhosh and Usha in Kannur, state of Kerala, India. She has one younger brother Sanoop Santhosh, who is a child artist, known for his acting in Philips and the Monkey Pen. She hails from Pallikunnu, Kannur District, Kerala, she has studied at Sreepuram School, pallikunnu Kannur. After doing her graduation in B.com in S.N. College, Kannur, she did MA sociology at St Theresa’s college. 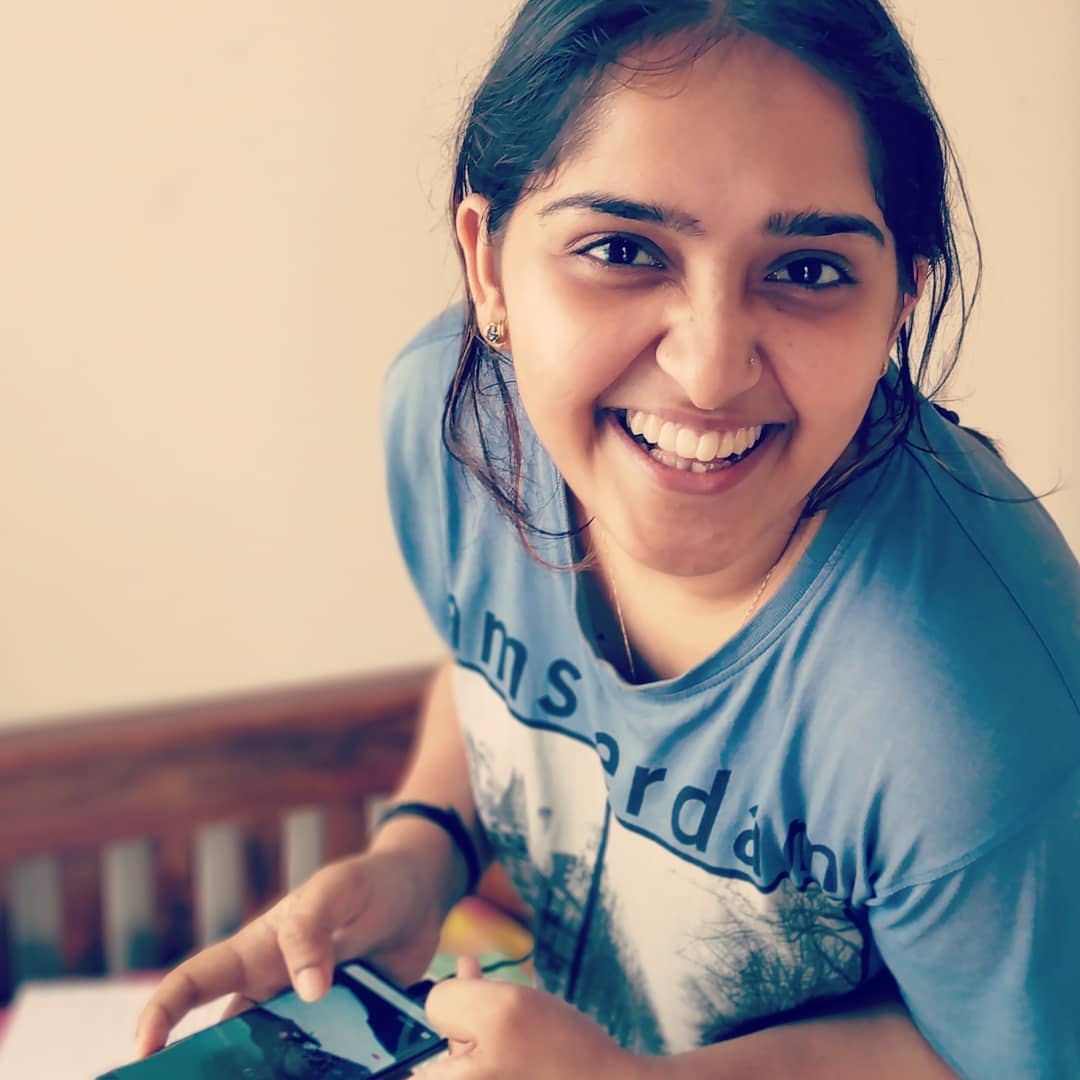