Sana Khan is an Indian actress, model and dancer. Khan began her career in modelling and went on to appear in advertisements and feature films. She has appeared in south Indian films, TV commercials, dance performances in films in special appearance, and for a reality television show. She has acted in 14 films across 5 languages and has appeared in over 50 ad films. She was a contestant on the reality show Bigg Boss in 2012 and became a finalist. Sana Khan was born and raised in Mumbai. Her father is a Malayali Muslim from Kannur, Kerala and her mother, Saeeda, is from Mumbai. 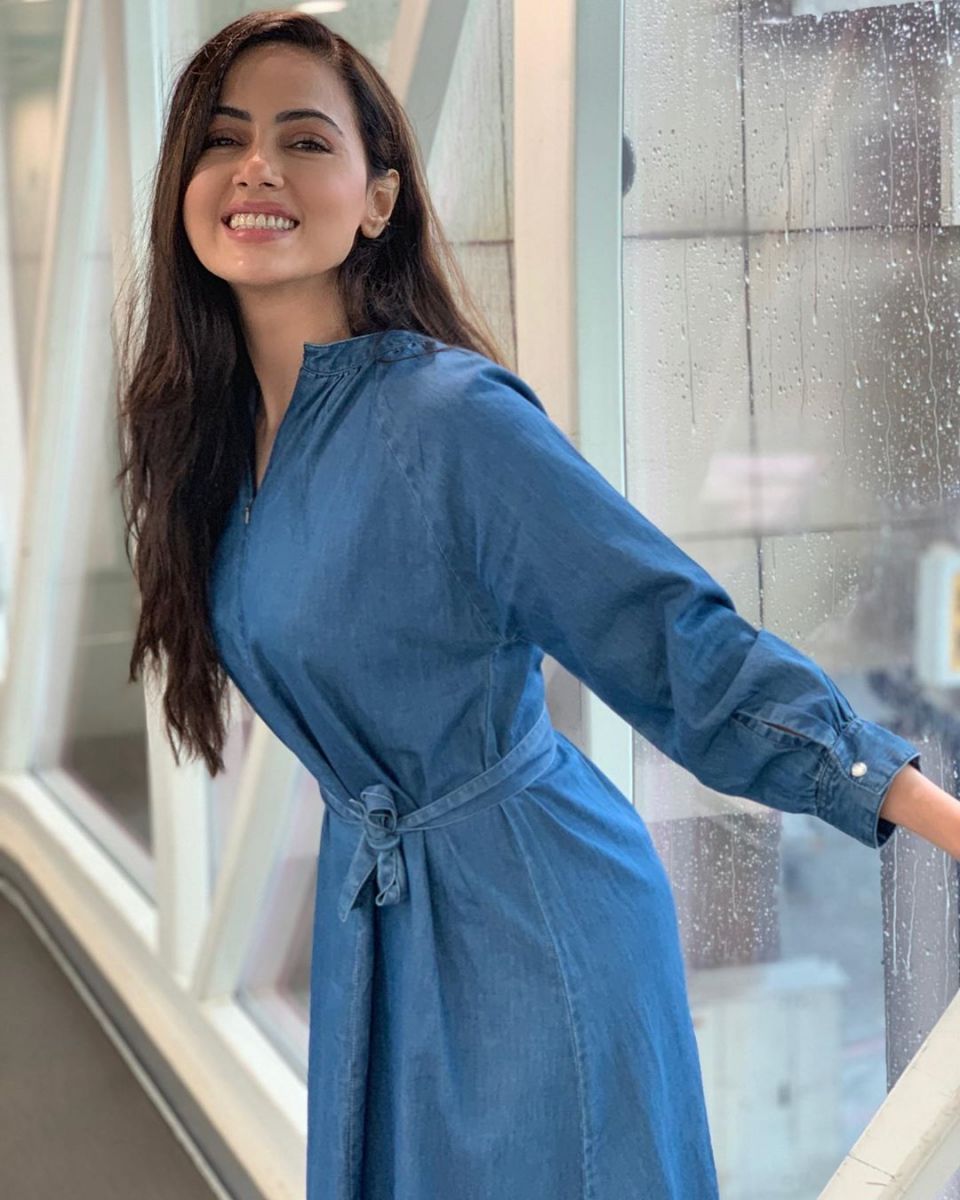