Samyuktha Varma is an Indian film actress, who has appeared in Malayalam films. She made her debut in 1999 as the heroine in Veendum Chila Veettukaryangal, since then she has acted in a total of 18 films. She has received two Kerala State Film Award for Best Actress. She married actor Biju Menon in 2002. 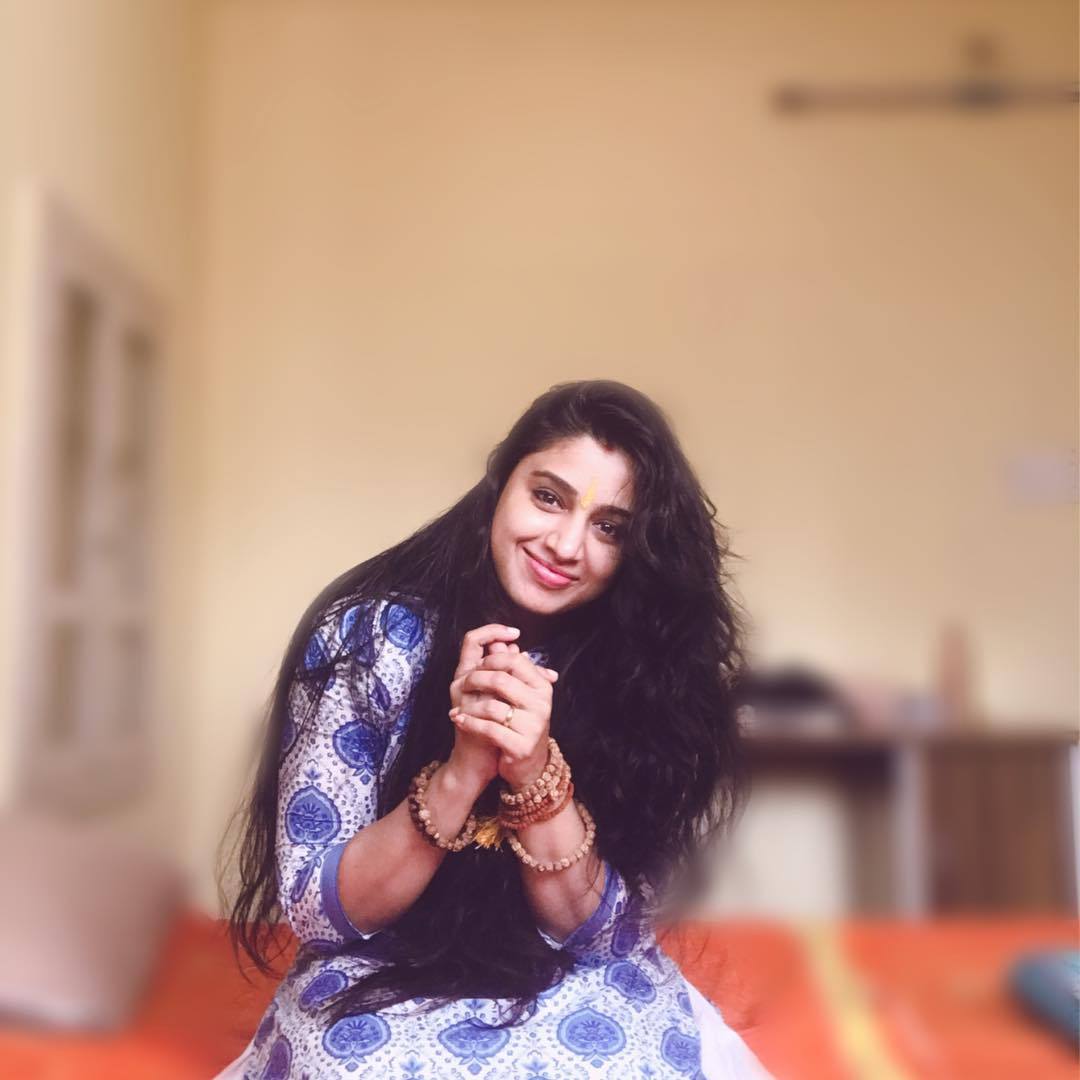