Samyuktha Shanmughanathan is an Indian model, film, and television actress who has worked in Malayalam and Tamil cinema. She was born in Chennai, Tamil Nadu, on December 31, 1984. In Chennai, she completed her schooling and earned her bachelor’s degree. 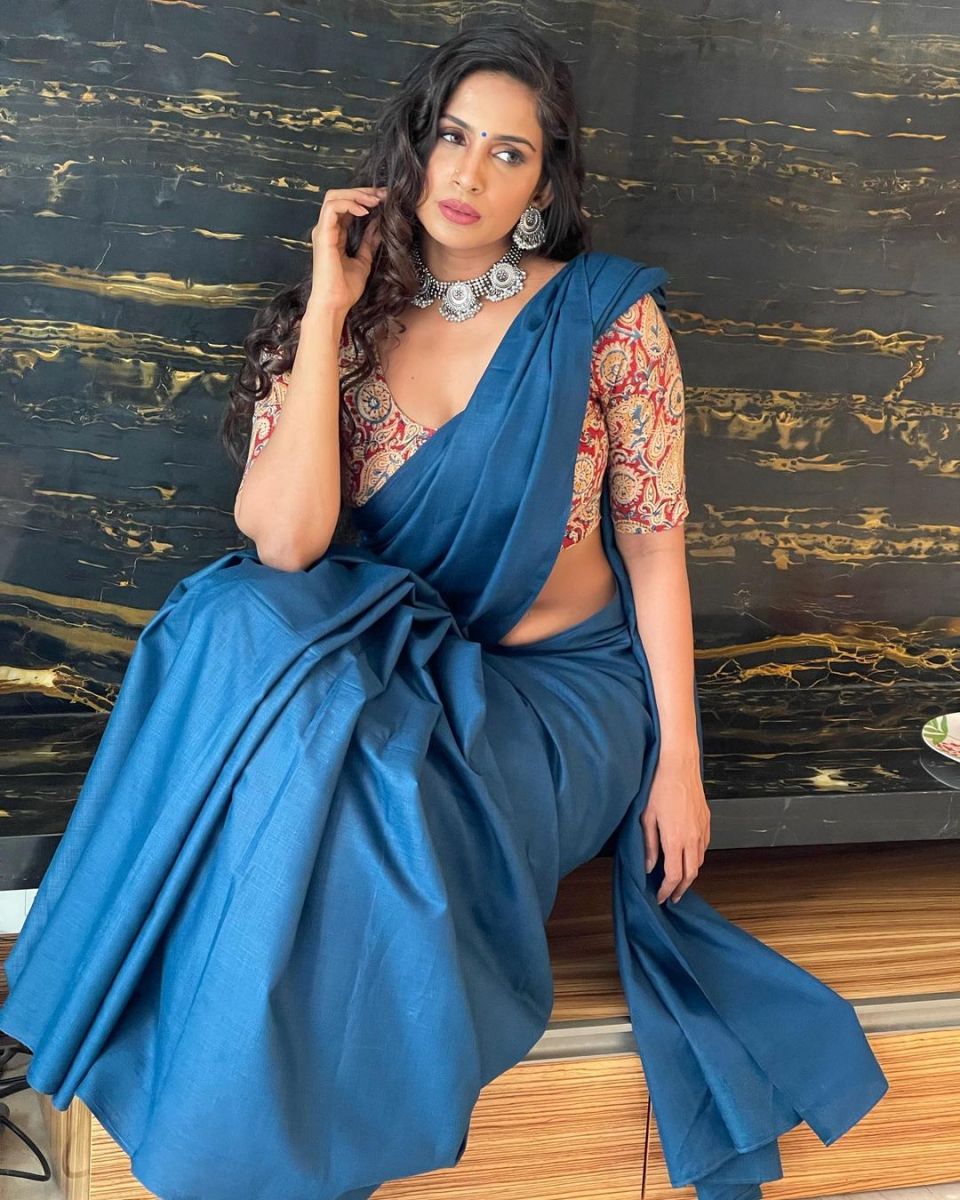 She began her modeling career in 2007 and won the Miss Chennai beauty contest. She made her playing debut in Shaji N Karun’s Malayalam film Olu (2019), and her television acting debut in Chandrakumari as Rudra in a Tamil serial. She is one of the Bigg Boss Tamil 4 competitors.