Divya Spandana (born 29 November 1982), who was known professionally as Ramya, is an Indian film actress and politician. She primarily works in Kannada film industry, but also appears in Tamil and Telugu language films. Ramya is the recipient of two Filmfare Awards South, an Udaya Award, and a Karnataka State Film Award.
Ramya made her acting debut in the 2003 Kannada-language film Abhi. Although she has sporadically worked in Tamil and Telugu films her work in Kannada film industry garnered her greater attention; she won the Udaya Award and Filmfare Award for Best Actress for the Amrithadhare (2005) and Tananam Tananam (2006) respectively. 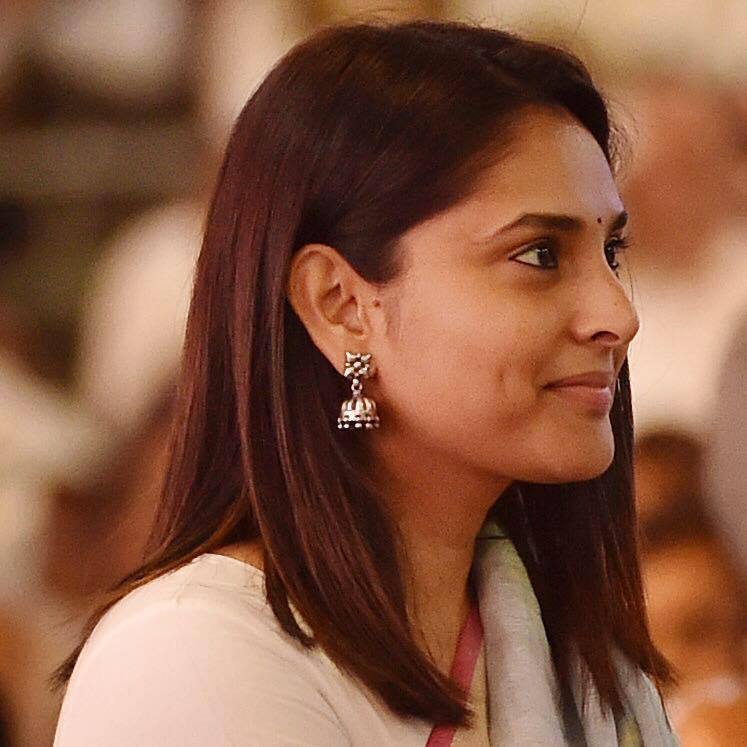