Rakul Preet Singh (born 10 October 1990) is an Indian film actress and model who predominantly works in the Telugu and Tamil film industries. She has also appeared in a number of Hindi and Kannada movies. She started a career as a model while in college, during which she also made her acting debut in the Kannada film Gilli (2009). In 2011 she participated in the Femina Miss India pageant, in which she was placed fifth and won five pageant titles including People’s Choice Miss Indiatimes, Pantaloons Femina Miss Fresh Face, Femina Miss Talented, Femina Miss Beautiful Smile and Femina Miss Beautiful Eyes. She subsequently opted to become a full-time actress, making her Telugu debut in Keratam the same year and her Tamil debut in Thadaiyara Thaakka, the following year. In 2014 she also made her Bollywood debut in Yaariyan in which her performance was better received. 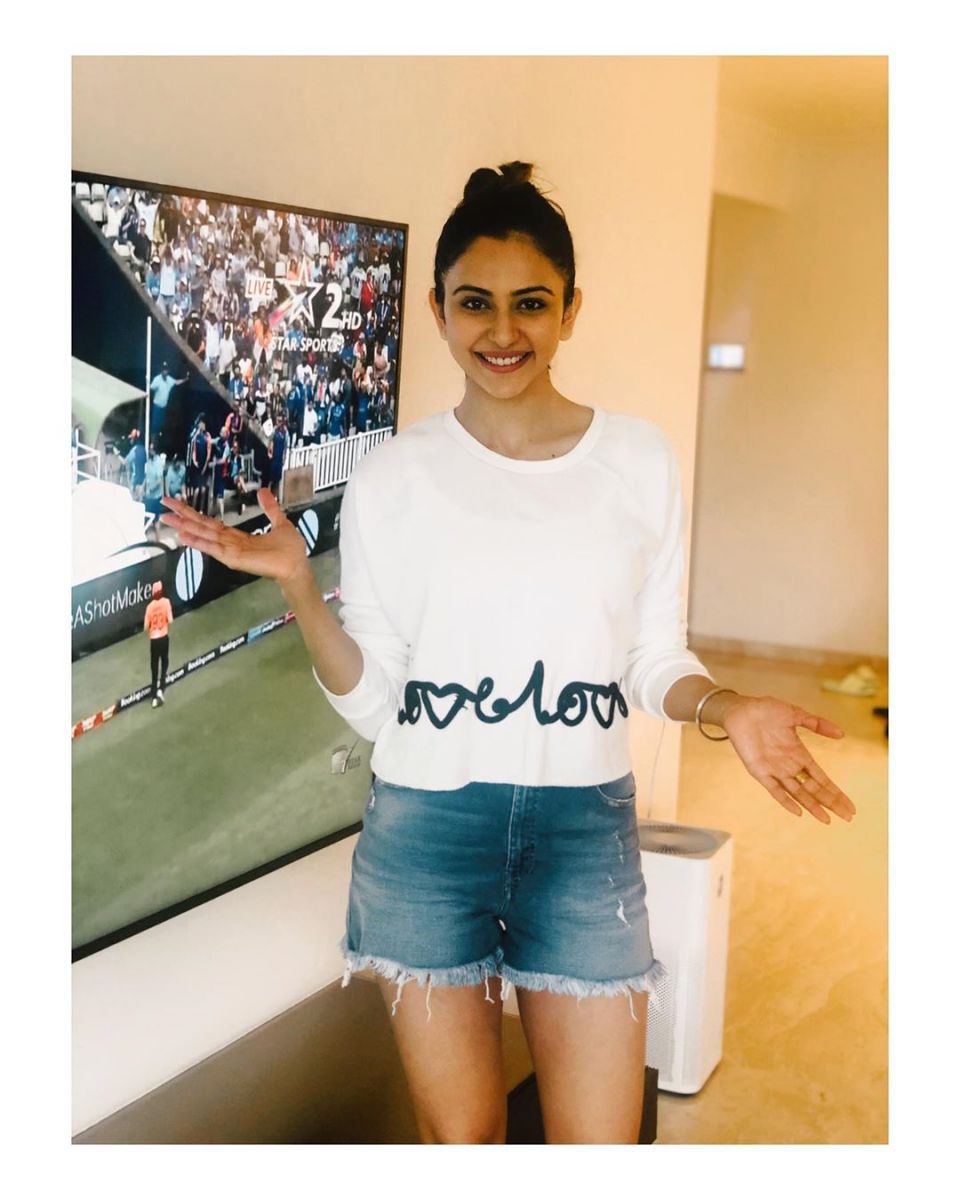