Poonam Bajwa is an Indian actress who appears mainly in films such as Malayalam, Telugu, Tamil, and Kannada. She began her acting career in 2005 and her debut film is Modati Cinema, which is a Telugu film, after which she appeared in more Telugu films including Boss (2006). 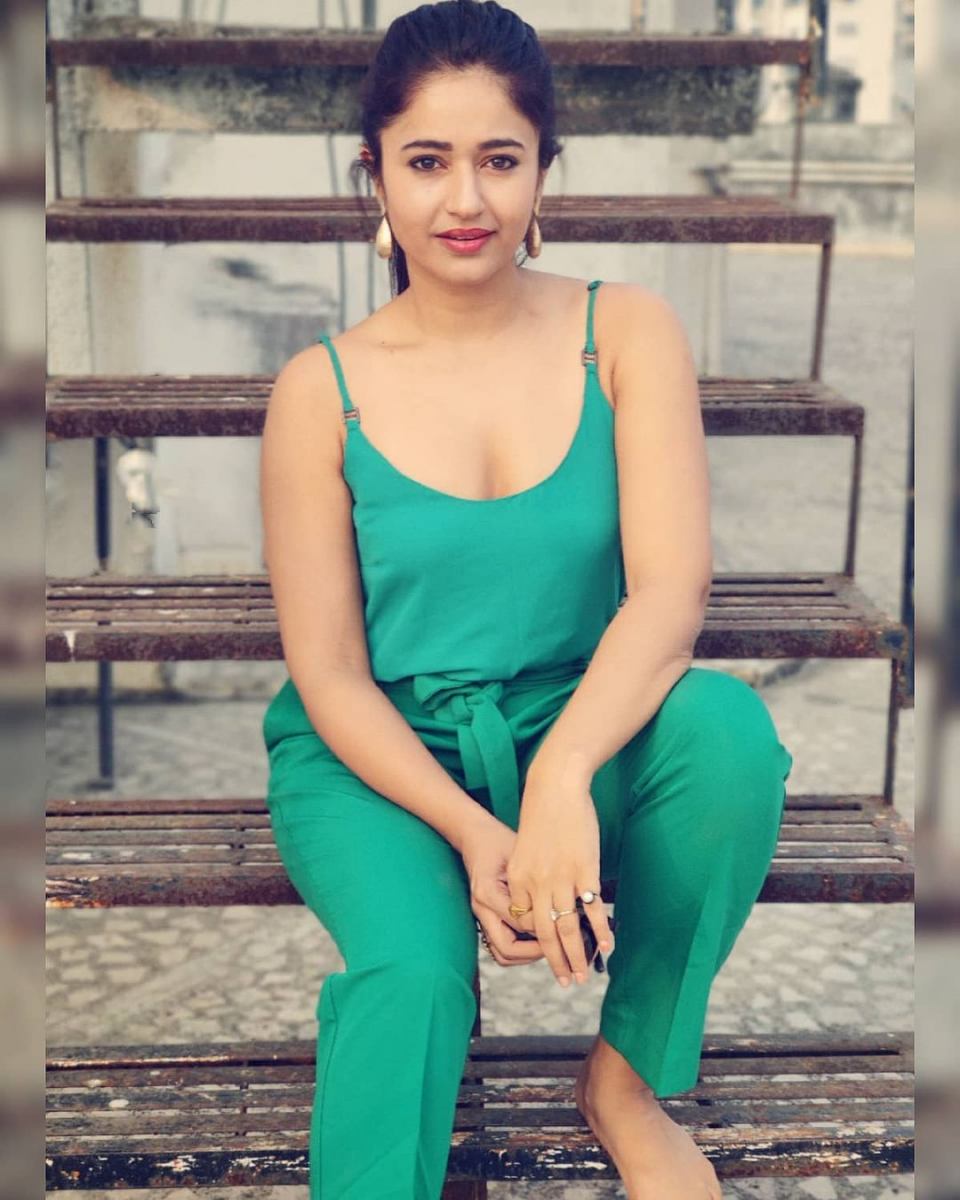 She was born in Bombay to Amarjit Singh Bajwa, a naval officer, and Jayalakshmi Bajwa, a Punjabi by birth. She has a niece, Deepika Bajwa, who is younger. In 2005, she was crowned Miss Pune, after which she began part-time modeling while studying. When she went to Hyderabad for a ramp presentation, she was noticed by the director of Modati Cinema and asked if she was interested in the movies. Despite excelling in academics, she had finished her 12th then and had a five-month gap before college and thus agreed to star in his film. She obtained a degree from Symbiosis International University, Pune, in English Literature.