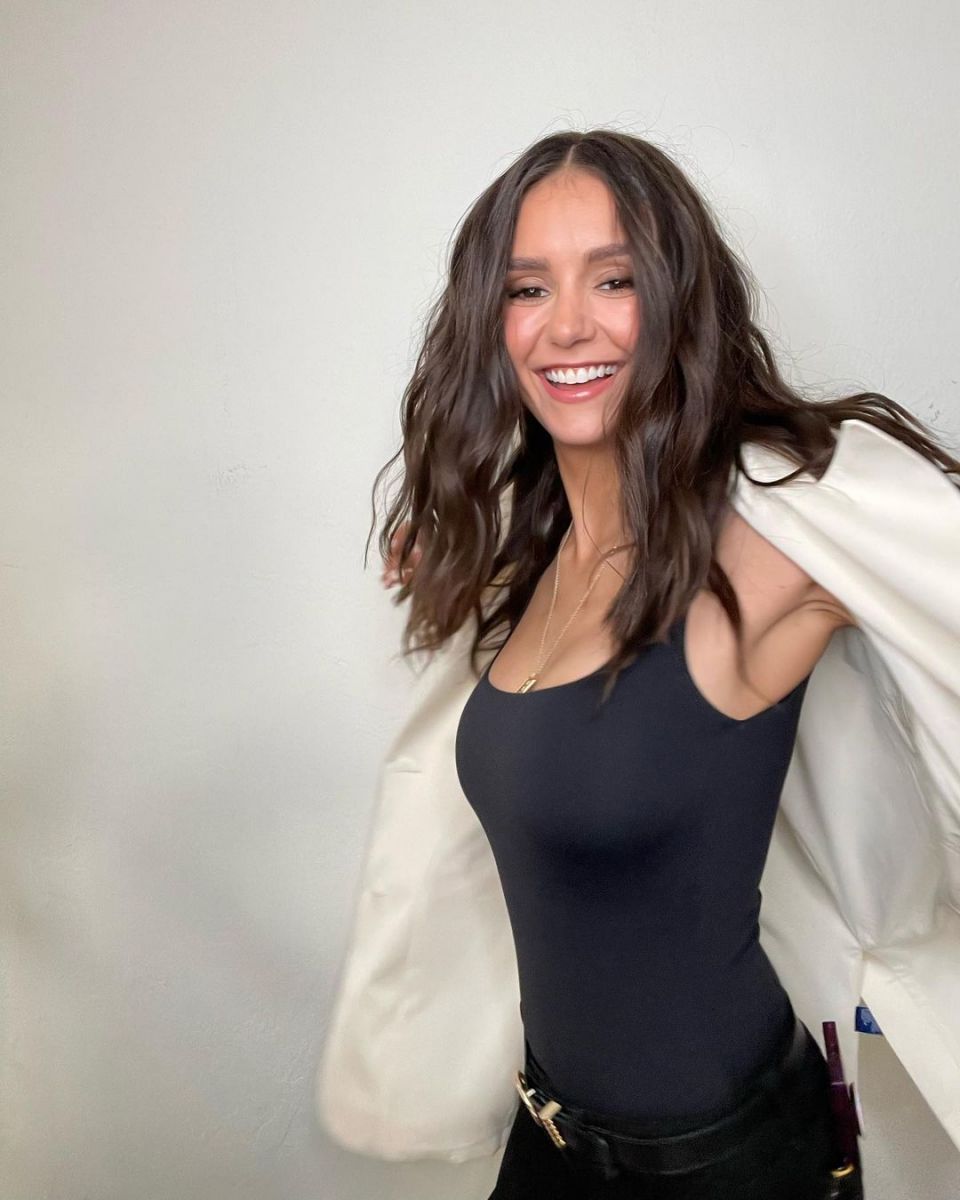 She was born Nikolina Kamenova Dobreva in Sofia, Bulgaria, and came to Toronto, Ontario, with her family when she was two years old. Michaela Dobreva is an artist and her father, Kamen Dobrev, is a computer specialist. She has a sibling who is older than her. Dobrev started ballet and jazz classes at Vradenburg Junior Public School and participated in rhythmic gymnastics at J. B. Tyrrell Sr. Public School. She studied acting at Toronto’s Armstrong Acting Studios. Dobrev went on to Wexford Collegiate School for the Arts in Scarborough, where she studied art until her senior year.