Nikki Galrani is an Indian film actress, model, and fashion designer who works predominantly in Tamil and Malayalam films. And also appeared in Kannada and Telugu films. Her first major commercial successful films are in the Malayalam language 1983 (2014), Vellimoonga (2014) and in the Tamil language horror film Darling in 2015. The media began referring to Galrani as the Darling of Tamil cinema. She has established a career in South Indian film industries as a leading actress, and she is a recipient of several awards. Kochi Times placed her fifth in their list of the 25 Most Desirable Women of 2015. 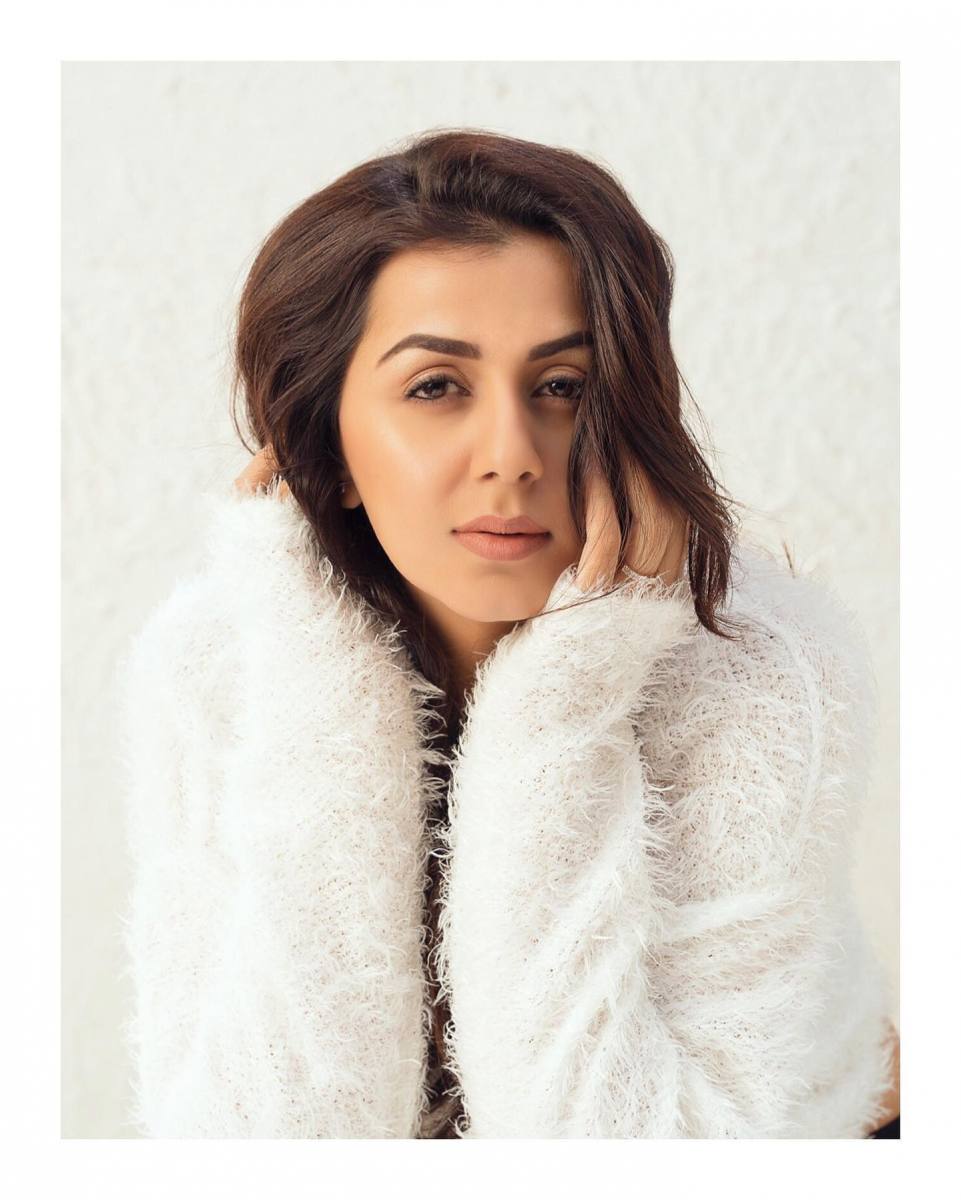