Nargis Mohammed Fakhri is an American actress and model, who mainly appears in Hindi and English-language films. Her first role in a film came with the 2011 blockbuster romantic drama Rockstar, for which she received a Filmfare Award for Best Female Debut nomination. She subsequently received praise for portraying a war correspondent in the political thriller Madras Cafe (2013). 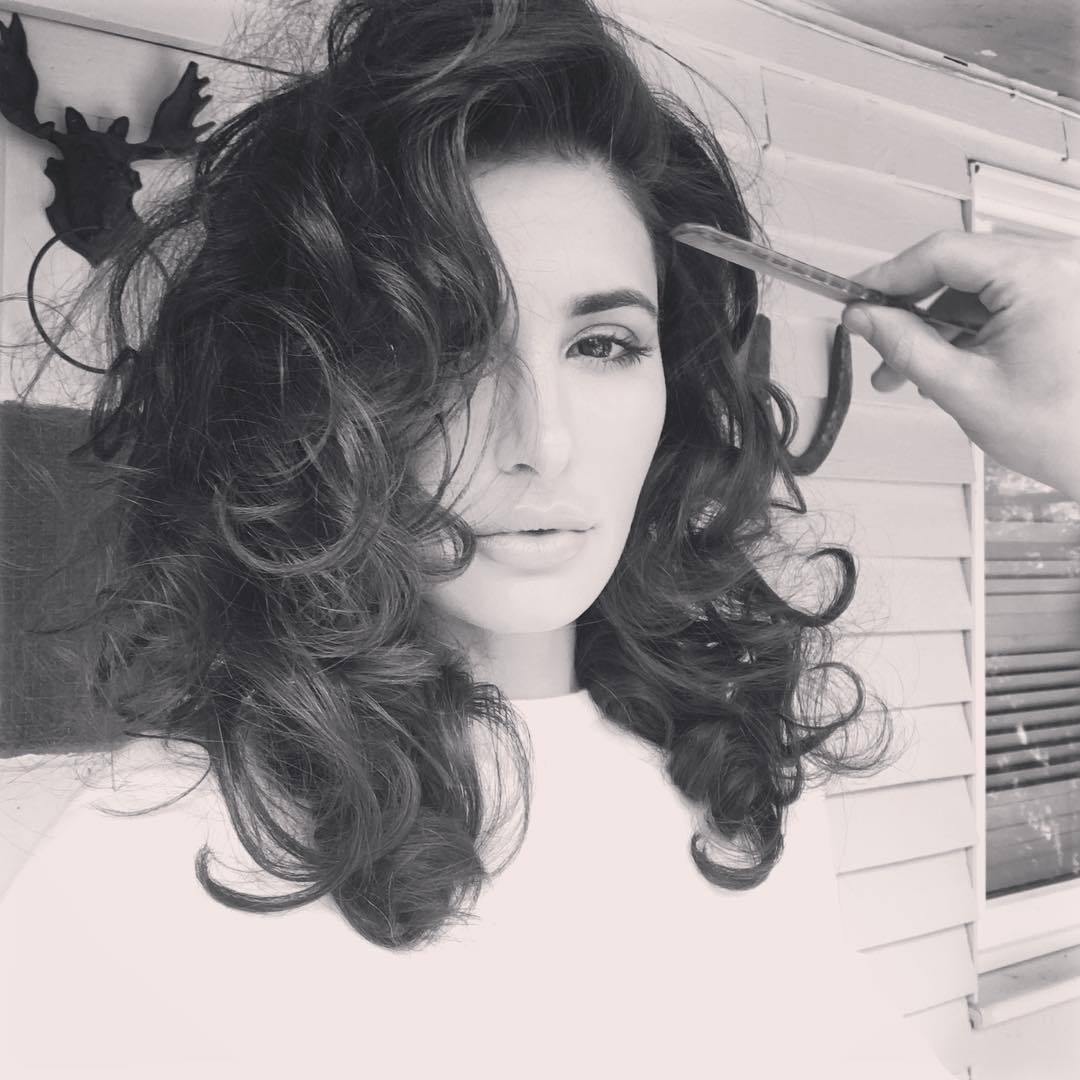