Zareena Moidu (born 24 October 1966), known by her stage name Nadhiya, is an Indian film actress who predominantly appears in Tamil and Malayalam films. She has also acted in a few Telugu films. She made her debut in the Malayalam film Nokketha Doorathu Kannum Nattu (1984), alongside Mohanlal and Padmini. This movie was remade in Tamil as Poove Poochudava in 1985 with Padmini and marked her debut in Tamil. She has acted alongside most of the leading artists in the Tamil and Malayalam film industries. After her marriage in 1988, she settled in United States with her husband Shirish Godbole and two daughters. 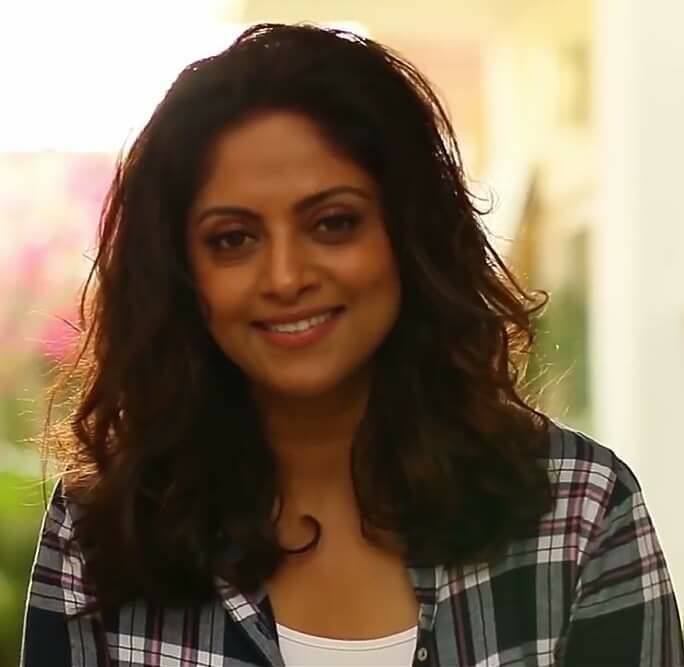