Meera Jasmine (born Jasmine Mary Joseph on 15 February 1982) is an Indian actress who appears in South Indian films, primarily Malayalam and Tamil films. She was a popular lead actress during the 2000s. Meera Jasmine won the National Film Award for Best Actress in 2004 for her role in Paadam Onnu: Oru Vilapam, and is a two-time recipient of the Kerala State Film Award for Best Actress and a Tamil Nadu State Film Award. She also won the Kalaimamani Award from the Government of Tamil Nadu. 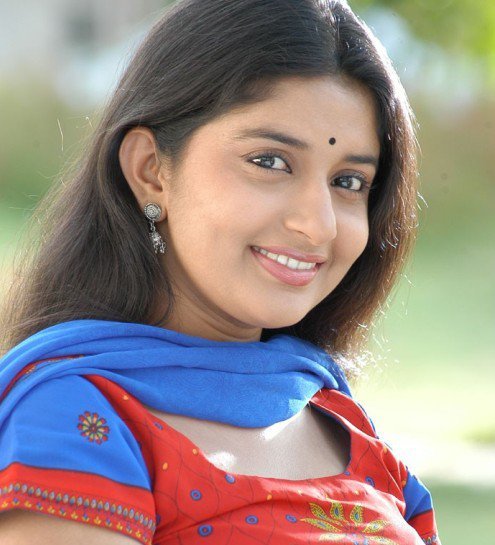 Meera Jasmine made her debut in the Malayalam film Soothradharan. Her second film was Gramaphone, directed by Kamal, in which she appeared alongside Navya Nair and Dileep. Her role as a Jewish girl was appreciated by Malayalam critics. Her third film was Swapnakkoodu, a romantic comedy alongside Prithviraj, Kunchako Boban, Jayasurya, and Bhavana under director Kamal. Her performance was appreciated and the film was a high commercial success. Among the five main characters, the one who scored the most was again Meera.