Manju Warrier (born 10 September 1978) is an Indian film actress and dancer in the Malayalam film industry. She is one of the most successful leading actresses and is considered to be the female superstar of Malayalam cinema. Warrier married actor Dileep in 1998 and stopped acting. In 2015, they divorced. She has since returned to cinema with the critically and commercially successful film How Old Are You?, which won her many accolades, notably her record-setting fifth Filmfare Award for Best Actress – Malayalam. 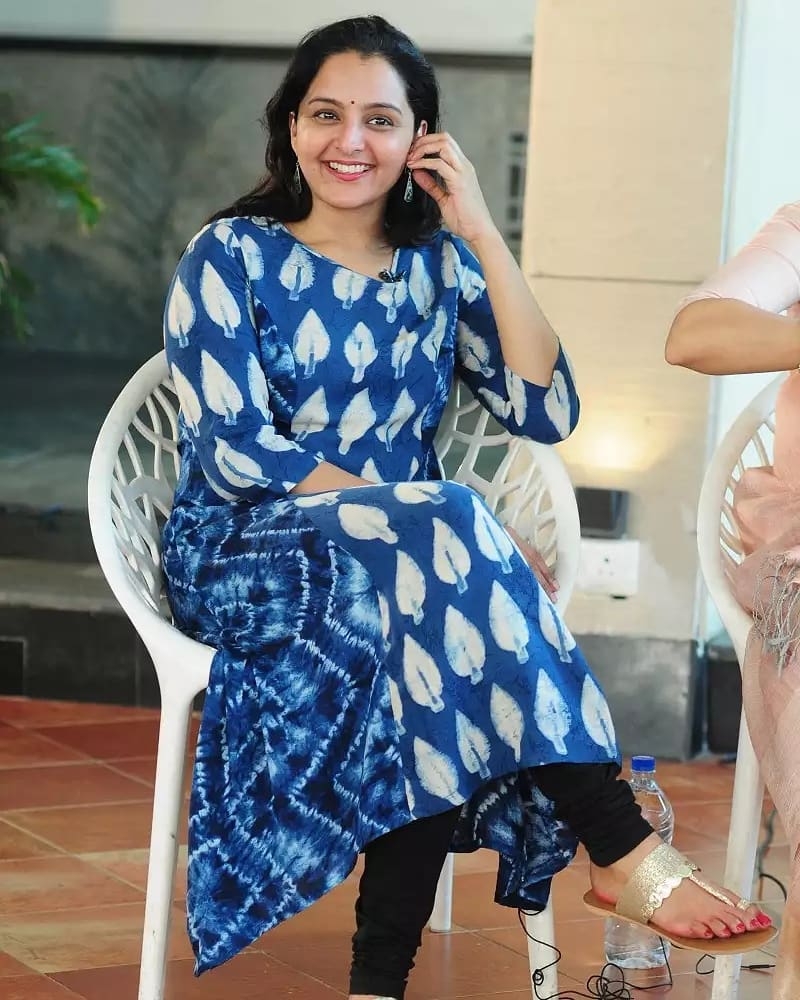