Madonna Sebastian is an Indian actress and singer who appears mainly in Tamil and Malayalam films. She made her cinematic debut in the 2015 Malayalam film Premam. Also known for her work in Kadhalum Kadanthu Pogum (2016) and King Liar (2016). Her participation in popular Malayalam musical program Music obli kishore was well received by the audience and acclaimed. 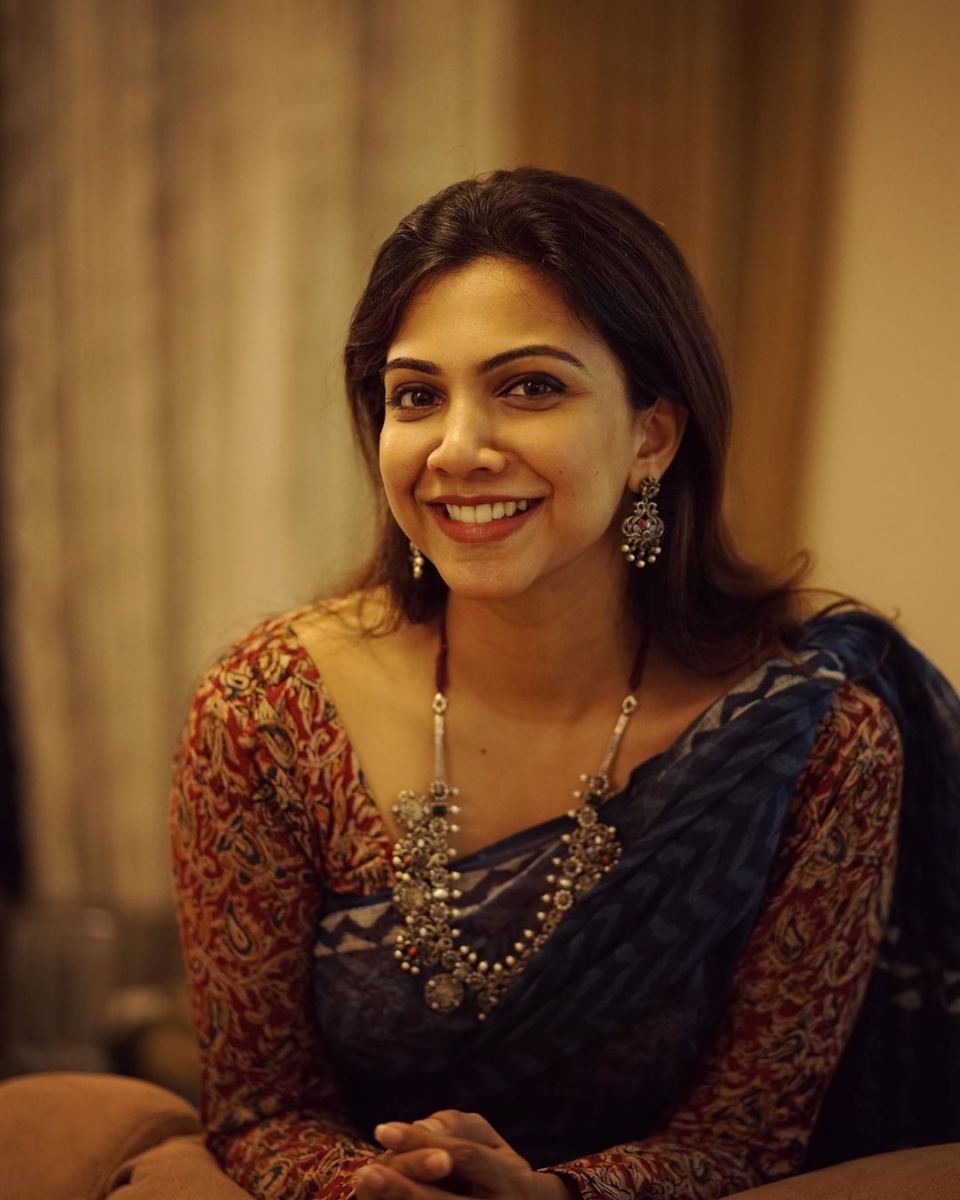