Lena is an Indian film actress who is best known for her work in Malayalam films. She made her acting debut in Jayaraj’s Sneham, followed by the critically acclaimed Karunam. She has starred in over a hundred films in Malayalam, Tamil, Telugu, and Hindi. After acting in films like Snehaveedu, Ee Adutha Kaalathu, and Spirit, she made her breakthrough with the critically acclaimed Traffic (2011). 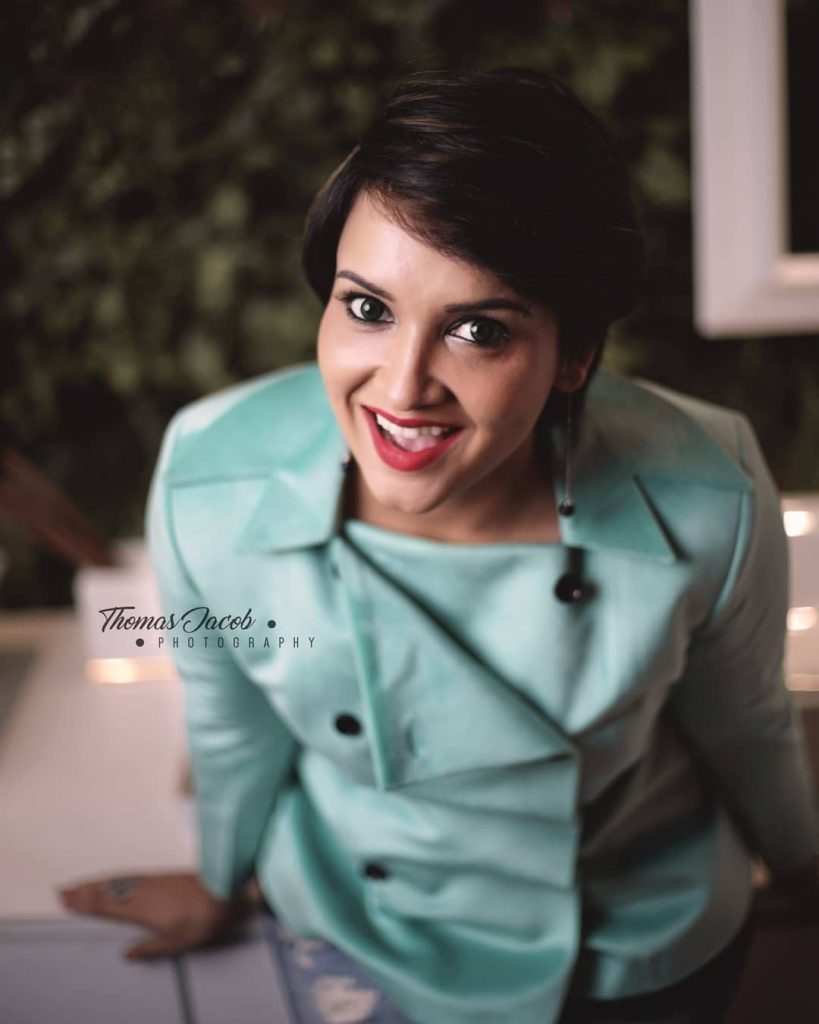