Kriti Sanon is an Indian actress who appears predominantly in Hindi films. She pursued an engineering degree from the Jaypee Institute of Information Technology, after which she briefly worked as a model. After making her debut in Telugu cinema with the psychological thriller Nenokkadine (2014), Sanon won the Filmfare Award for Best Female Debut for her performance in Sabbir Khan’s action comedy Heropanti (2014), which marked her first Bollywood release. Sanon has since starred in three commercially successful films, the action romance Dilwale (2015), which ranks as her highest-grossing release, and the romantic comedies Bareilly Ki Barfi (2017) and Luka Chuppi (2019). 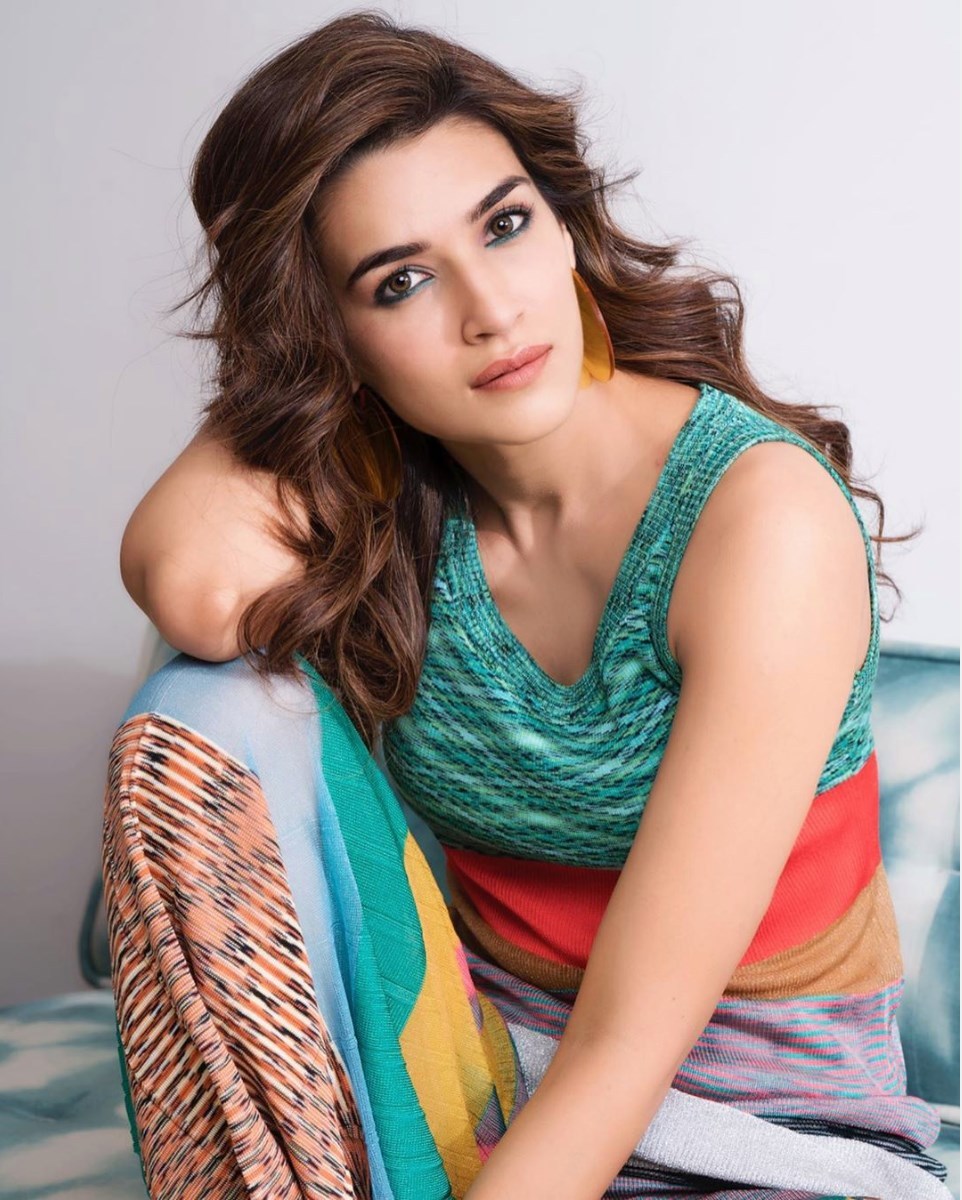