Kajal Aggarwal (born June 19, 1985) is an Indian model and actress. She’s made a name for herself in the Tamil and Telugu film industries, and she’s been nominated for four Filmfare Awards in the South. Aggarwal made her acting debut in the Bollywood film Kyun! Ho Gaya Na… in 2004, and her first Telugu film, Lakshmi Kalyanam, was released in 2007. In the same year, she received critical acclaim for her role in the box office smash Chandamama. Magadheera, a historical fiction Telugu film released in 2009, was a watershed moment in her career, gaining her critical acclaim. It is one of the highest-grossing Telugu films of all time, and she was nominated for Best Actress at many award shows, including Filmfare. 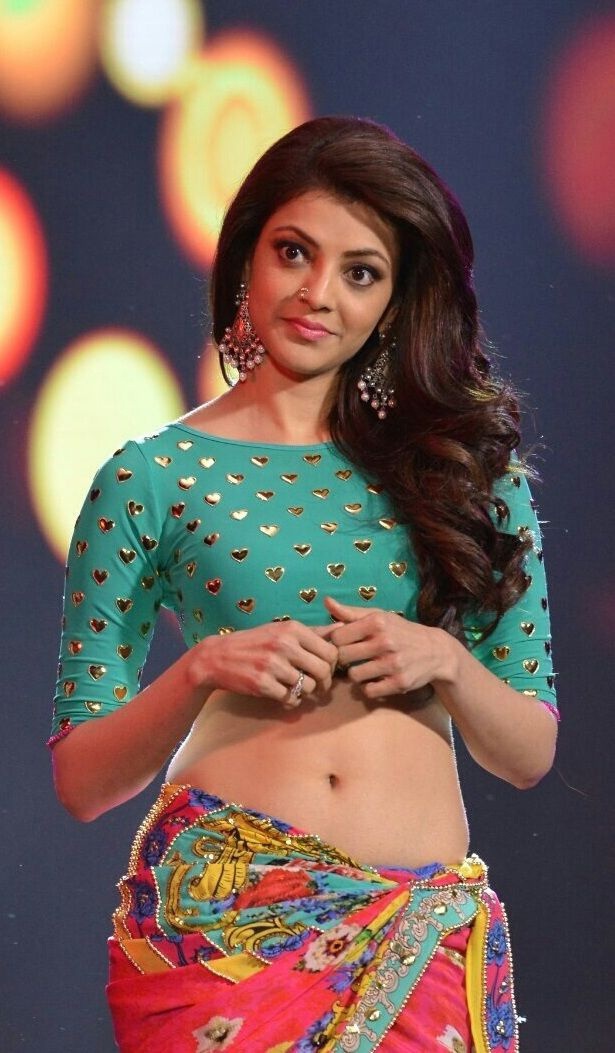