Juhi Rustagi is an Indian actress who works in the Malayalam television industry. She is known for her role as Lachu in the Comedy Sitcom Uppum Mulakum on Flowers TV. Juhi was born on 10 July 1998 in Jaipur, Rajasthan, as the daughter of the late Reghuvir Saran, a Rajasthani, and Bhagyalakshmi from Ernakulam. She was raised in Ernakulam, where they moved while she was a toddler and where her mother hails from. Juhi took part in various competitions at the state level as a student. She learned classical dance from Kerala Kalamandalam. She has an elder brother named Chirag. 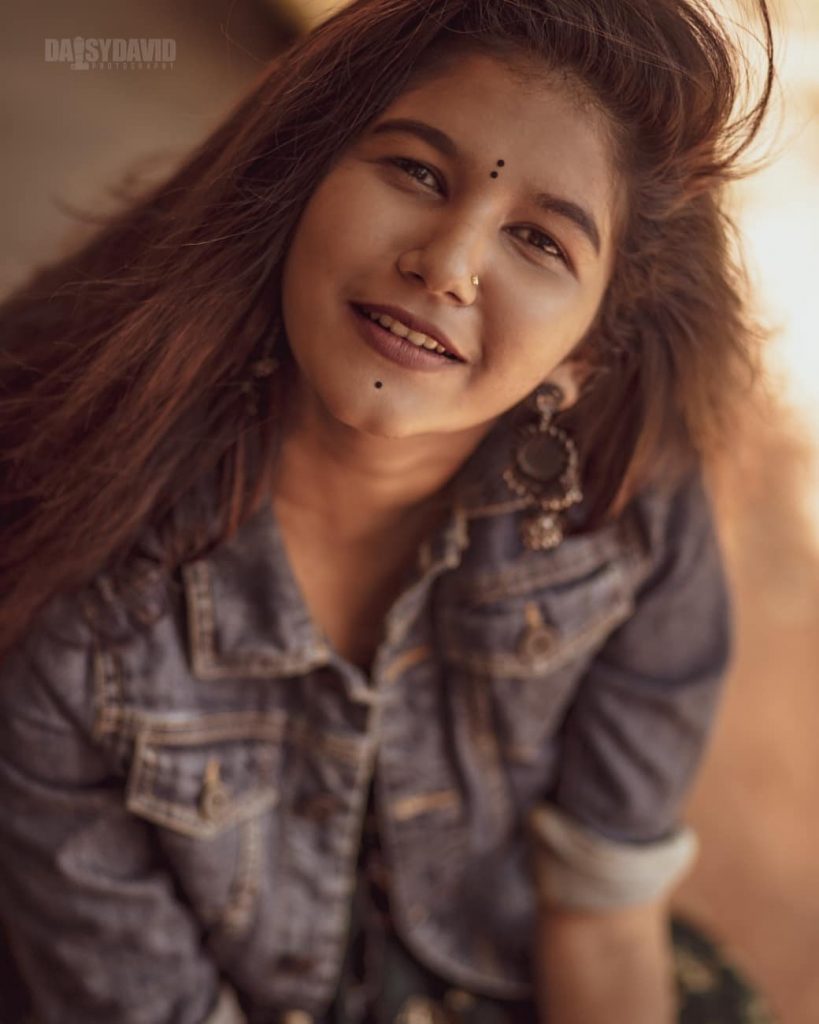