Ileana D’Cruz is an Indian film actress who predominantly appears in Telugu and Hindi films. She has also starred in a couple of Tamil film. D’Cruz won the Filmfare Award for Best Female Debut – South for the 2006 Telugu film Devadasu. She established herself in Telugu cinema with such commercially successful films as Pokiri (2006), Jalsa (2008), Kick (2009) and Julayi (2012).[2] In Tamil cinema, D’Cruz has starred in Kedi (2006) and Shankar’s Nanban (2012).
In 2012, D’Cruz made her Hindi film debut with Anurag Basu’s critically and commercially successful Barfi!, for which she received critical appreciation and several accolades, including the Filmfare Award for Best Female Debut. She then went on to star as the female lead in many critically and commercially successful films such as Phata Poster Nikhla Hero (2013), Main Tera Hero (2014), Happy Ending (2014), Rustom (2016), Baadshaho (2017) and Raid (2018). 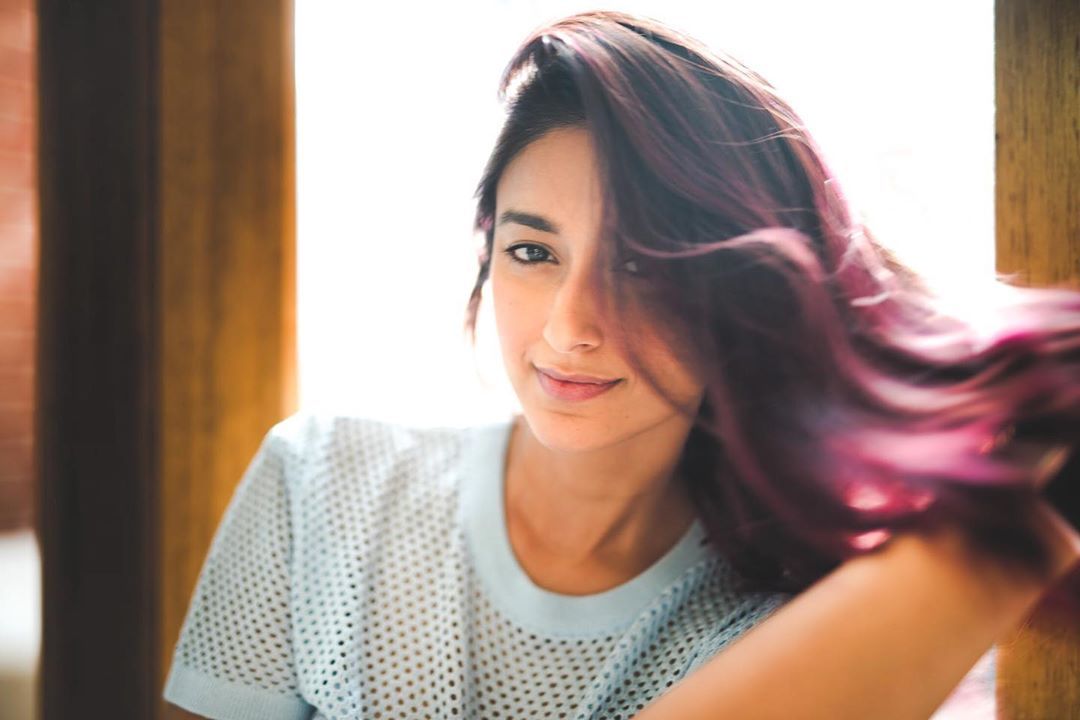