Gayatri Asokan is a playback singer who works mainly in Malayalam cinema. Apart from singing, she also composes music for albums and jingles. She is well trained in Bhajans and Hindustani and ghazals. She started her playback career with the song Deena Dayalo Rama for the film Arayannagalude Veedu under music director Raveendran. Enthe Nee Kanna for Sasneham Sumitra won her the Kerala State Film Award for Best Singer in 2003. Her memorable hits include Chanjadi Adi from Makalkku, Thumbikkinnaram from Naran and Pularumo from Ritu. 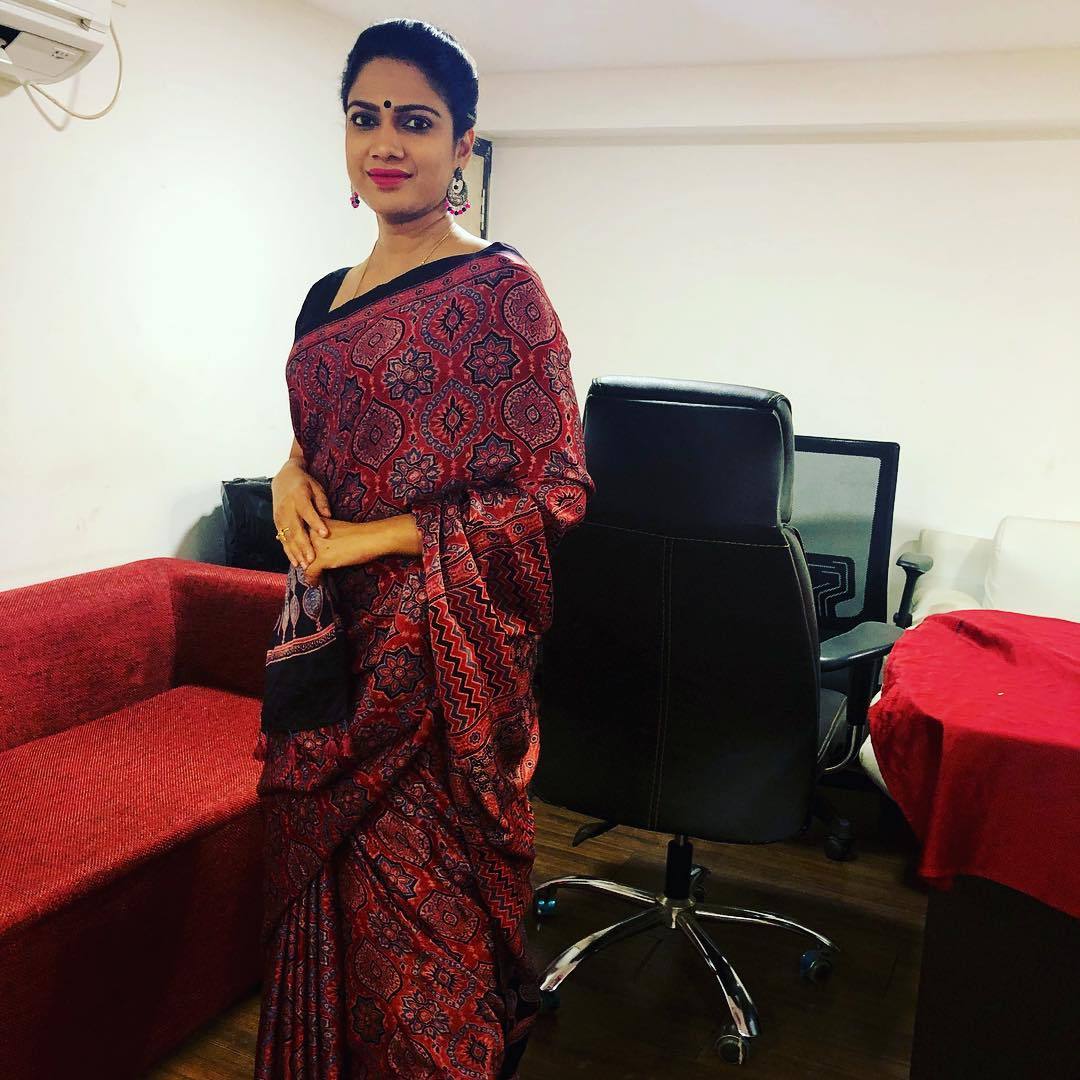