Devayani is an Indian actress who predominantly acts in Tamil, Malayalam, Telugu along with a few Kannada, Hindi and Bengali films. She received the Tamil Nadu State Film Award for Best Actress for her performances in the films Surya Vamsam and Bharathi and a Special Award for Kadhal Kottai. She was the leading actress from 1996 to 2003 in Tamil. She has also appeared in other commercially successful films, including Aanandham and Friends as well as in the Sun TV’s huge successful serial Kolangal and Muthaaram. 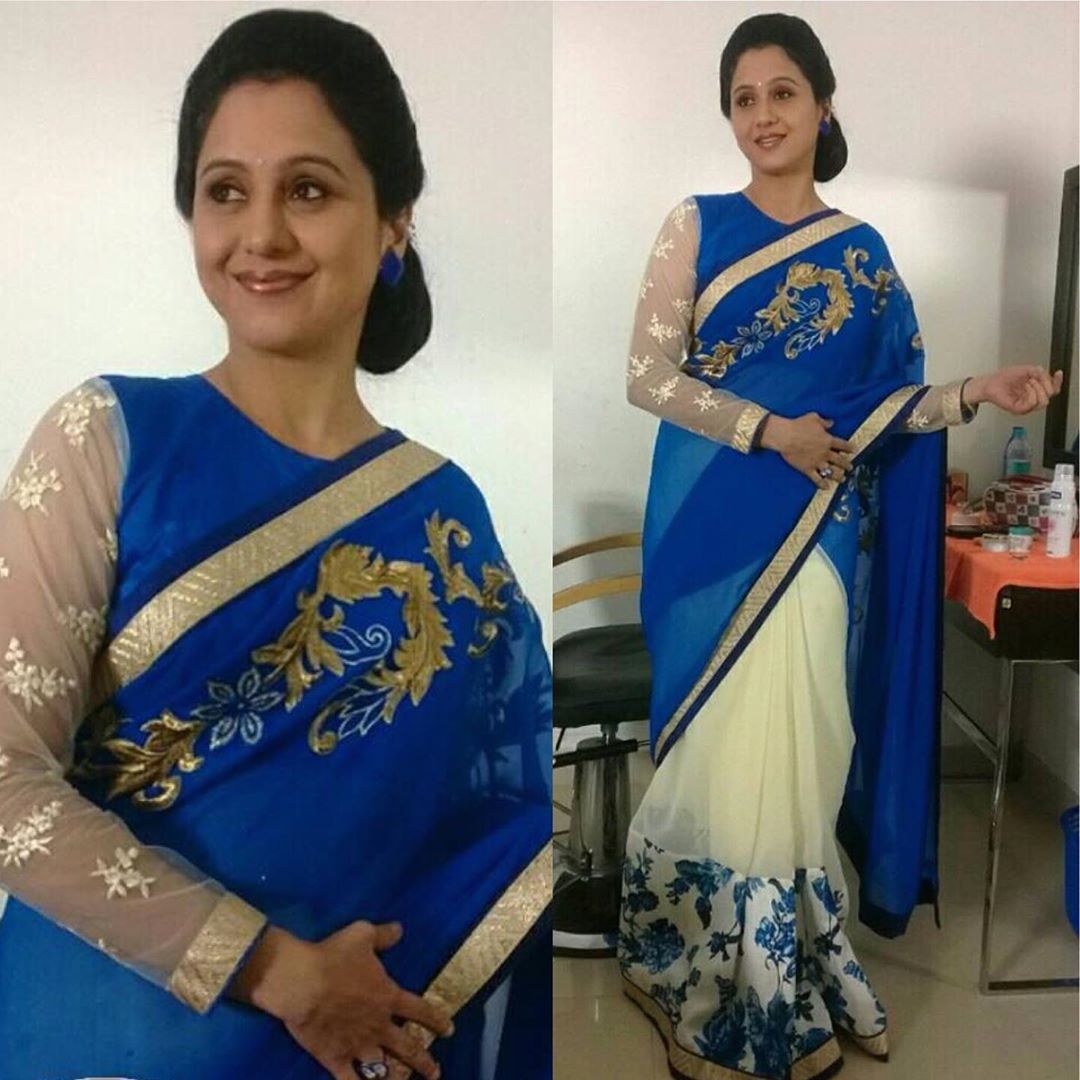