Rekitha Rajendra Kurup, better known by her stage name Bhama, is an Indian film actress who has mainly appeared in Malayalam and Kannada language films. She made her debut in 2007 with the film Nivedyam directed by A. K. Lohithadas. In a career spanning over a decade, she has starred in over 35 films.
Bhama is the youngest daughter of Rajendra Kurup & Shylaja. She has two elder sisters, Reshmitha and Renjitha. She completed her schooling from St Mary’s Higher Secondary School & Infant Jesus School Manarcad. She pursued bachelors in Sociology by correspondence. 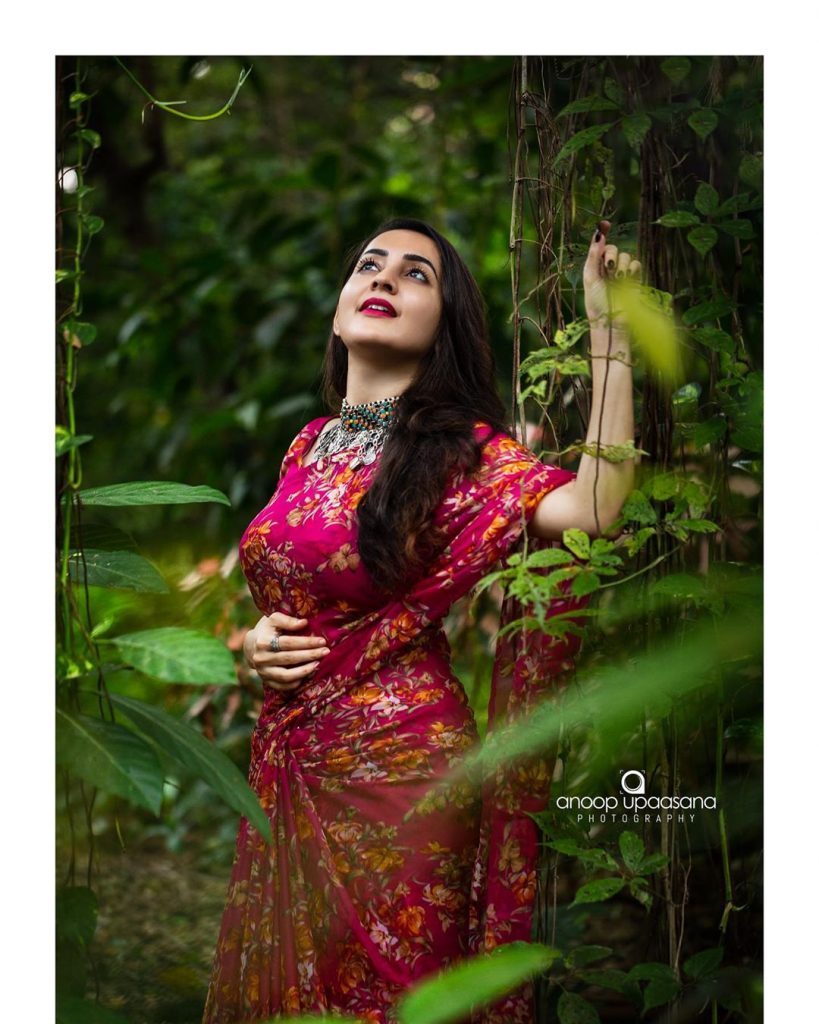