The Renault Triber is a seven-seat mini MPV produced by the French car manufacturer Renault through its Indian subsidiary Renault India. It is based on the CMF-A platform used on the Kwid. It was introduced in India on 19 June 2019 and will be on sale in August 2019. The Triber was also introduced in Indonesia on 12 July 2019 and went on display at the 27th Gaikindo Indonesia International Auto Show from 18 July to 28 July 2019. It subsequently received 1,033 bookings at the show. 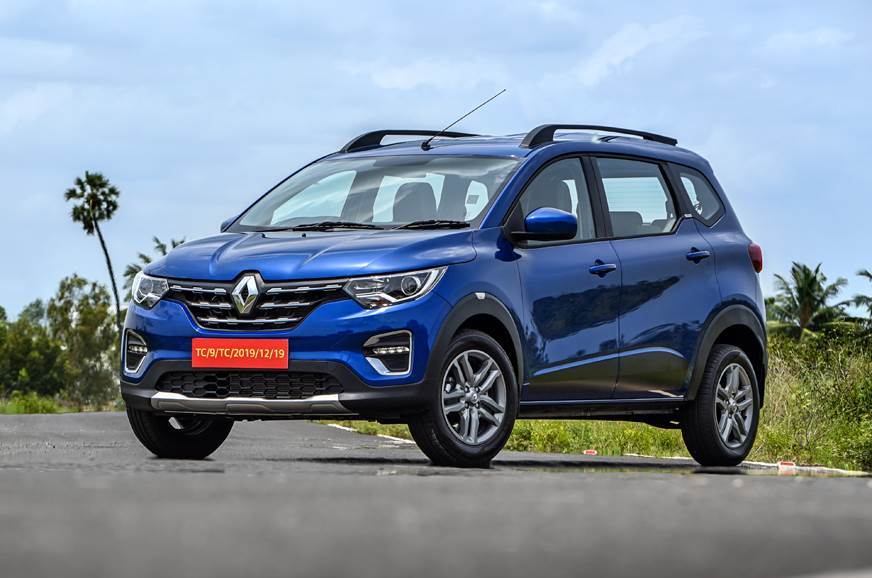