Renault has revealed the all-electric version of the Kwid at the 2019 Shanghai Motor Show. Called the City K-ZE, it first debuted as a concept at the 2018 Paris Motor Show. The K-ZE will go on sale in China initially and make its European debut sometime later. Now the Indian market not available Renault City K-ZE, it will available in future. The City K-ZE boasts a claimed range of 271km from its 26.8kWh lithium-ion battery pack. However, a 200km plus range is still great for city driving. 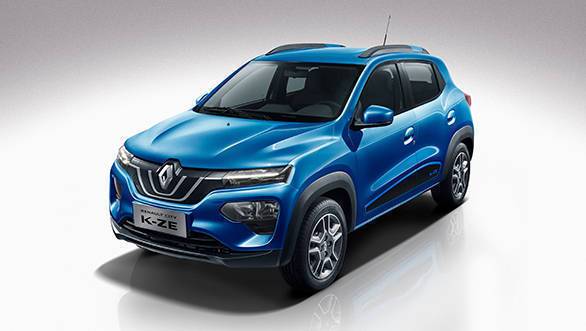