Asin Thottumkal (born 26 October 1985), known mononymously as Asin, is a former Indian actress who mostly appeared in Tamil films. She also appeared in lead roles in Hindi, Telugu and Malayalam films. She is a trained Bharathanatyam dancer. She has received three Filmfare Awards. She began her acting career in the South Indian film industry but later shifted her focus to Bollywood. She speaks eight languages and dubs her own films. She is the only Malayali actress, other than Padmini, to have dubbed in her own voice for all her films, irrespective of language. Asin has been referred to as the “Queen of Kollywood” by online portals in 2007. She is a member of the Bollywood 100 Crore Club. 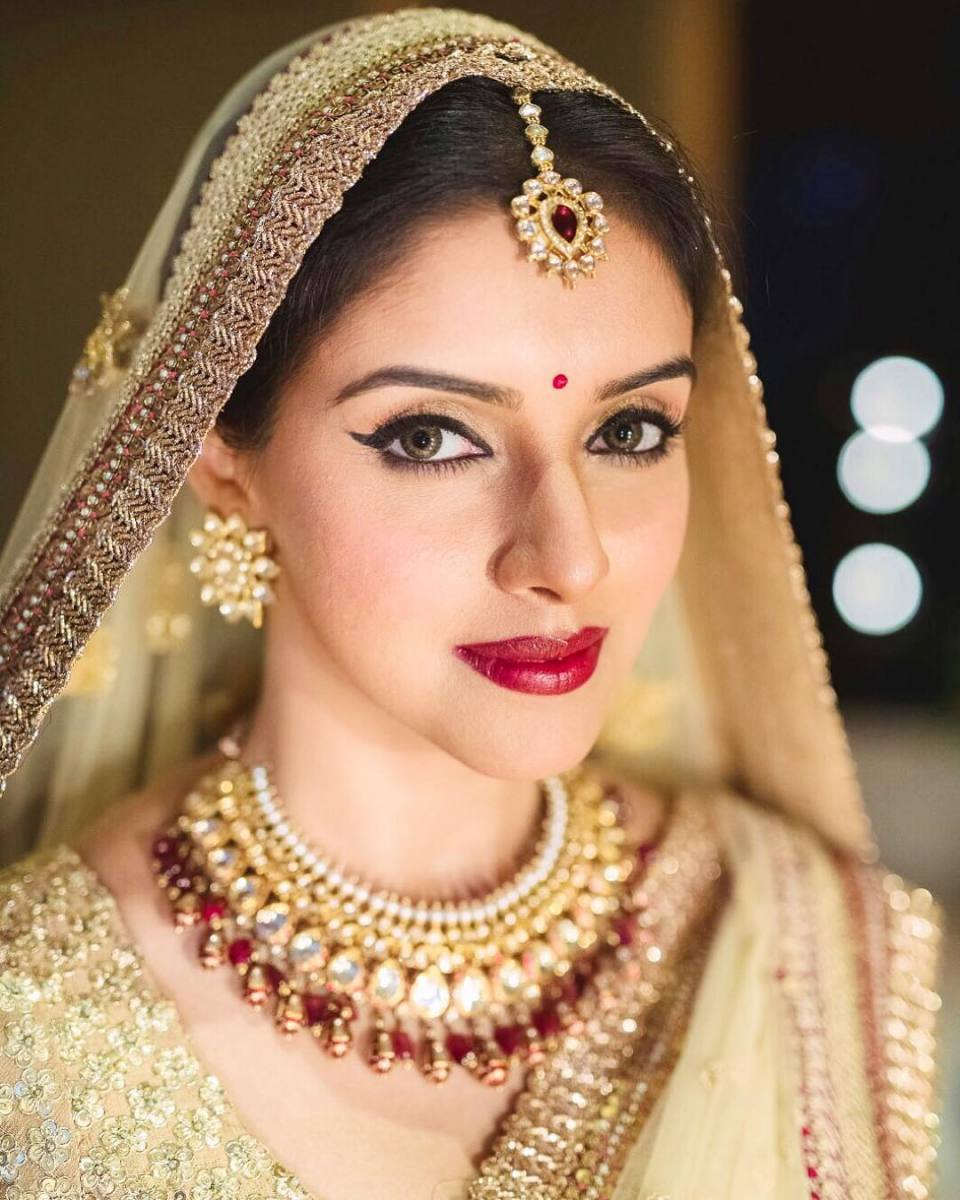