Archana was born in New Delhi to Jose Kaviyil(Kannur), a senior journalist, and Rosamma. Jose Kaviyil’s family is basically from Kannur Dist(Kerala). She has an elder brother named Ashish Kavi. She was raised in Delhi and studied in St. Xavier’s School, Delhi. In 2006, Archana moved from Delhi to Ramapuram in Kerala to do a Bachelor of Business Administration course at the Mar Augustinose College. She stated that she came from a “typical Malayali middle-class family and acting was never considered a profession by us”. She said that she wanted to be a journalist initially since her father was one and later wanted to be an RJ but that people discouraged her. Archana applied for an internship at the television channel Indiavision and assisted in the production of certain programmes. After a year, she anchored the show Bloody Love on the same channel, while she was spotted by director Lal Jose, who offered her the lead female role in his film Neelathamara in 2009. 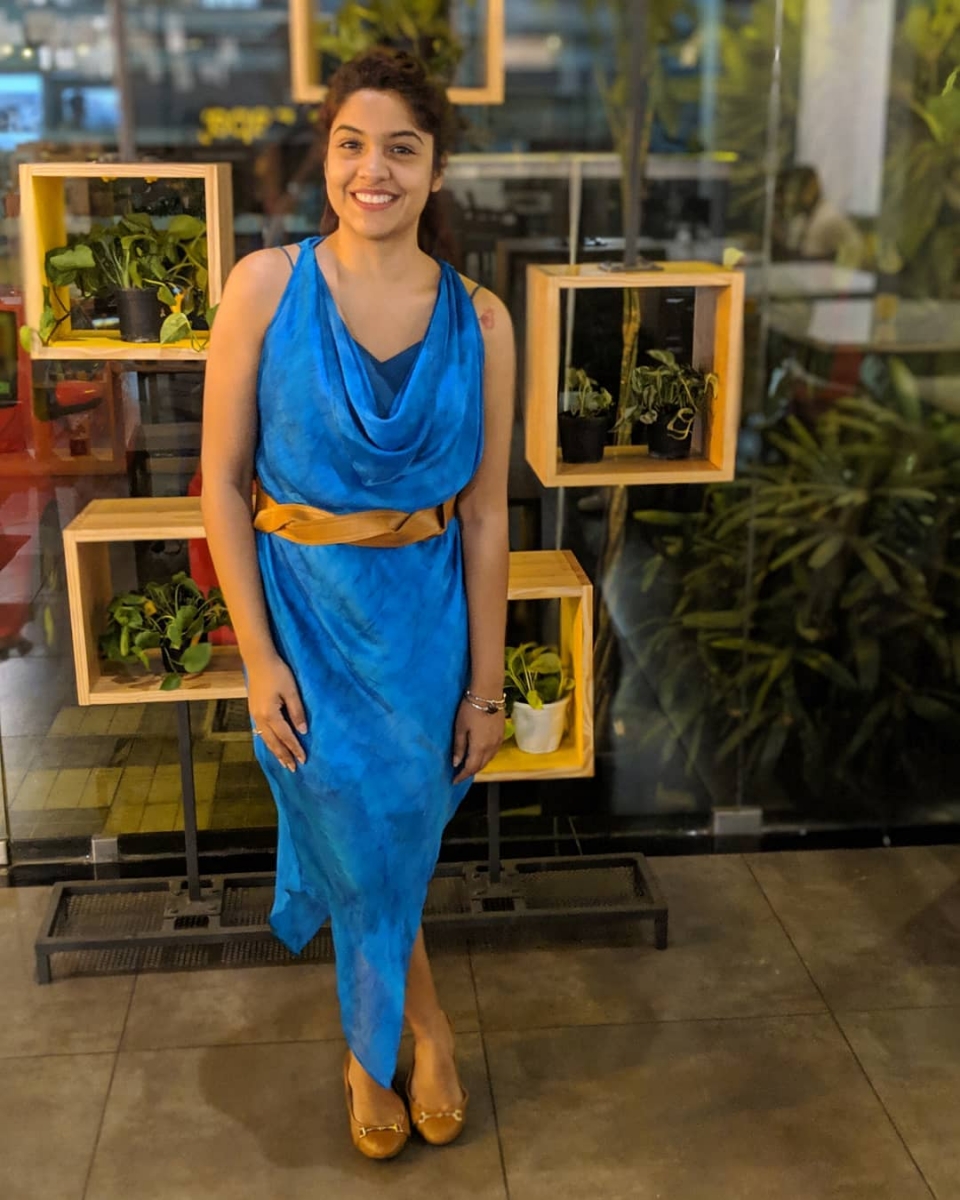