Anupama Parameswaran is an Indian film actress who predominantly appears in Telugu and Malayalam films. She is best known for her debut role as Mary George in the Malayalam film Premam (2015). Later she appeared in Telugu films such as Sathamanam Bhavati (2017) and Vunnadhi Okate Zindagi (2017). Her Kannada debut was Natasarvabhouma with Puneeth Rajkumar. 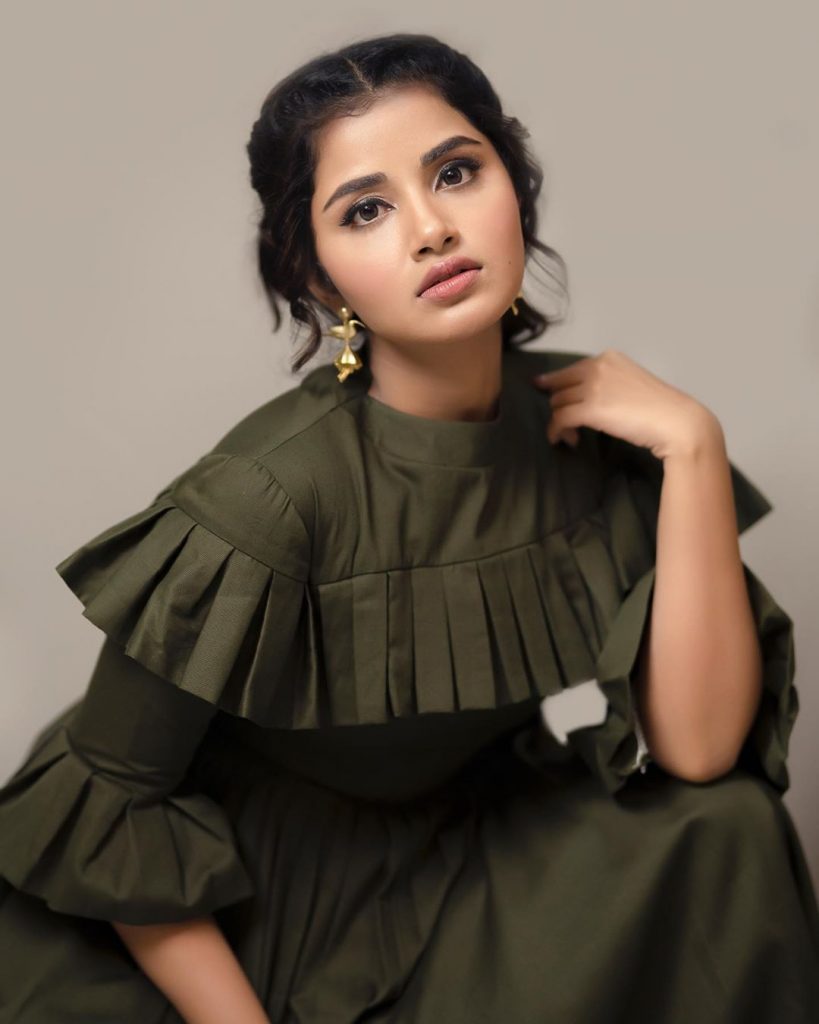