Anna Reshma Rajan is an Indian film actress who mainly appears in Malayalam films. She made her debut in 2017 with the film Angamaly Diaries. She worked as a nurse in a private hospital in Kochi before making her first foray into films.
Anna was born into a Christian Malayali family in Aluva, Kerala, to Sheeba and KC Rajan. She has an elder brother named Shaun. Anna’s father died of a heart attack when she was in college, the sudden demise of her father put a lot of financial pressure on her family, so she had to take up jobs while in college to support the family financially.
Most of Anna’s education took place in Aluva, she did her schooling from Nirmala Higher Secondary School, after which she completed her eleventh and twelfth grade from St Frances College in Aluva. She studied nursing from Government Medical College, Ernakulam. Anna liked to play sports and has competed at various sporting district level activities representing her school and college. 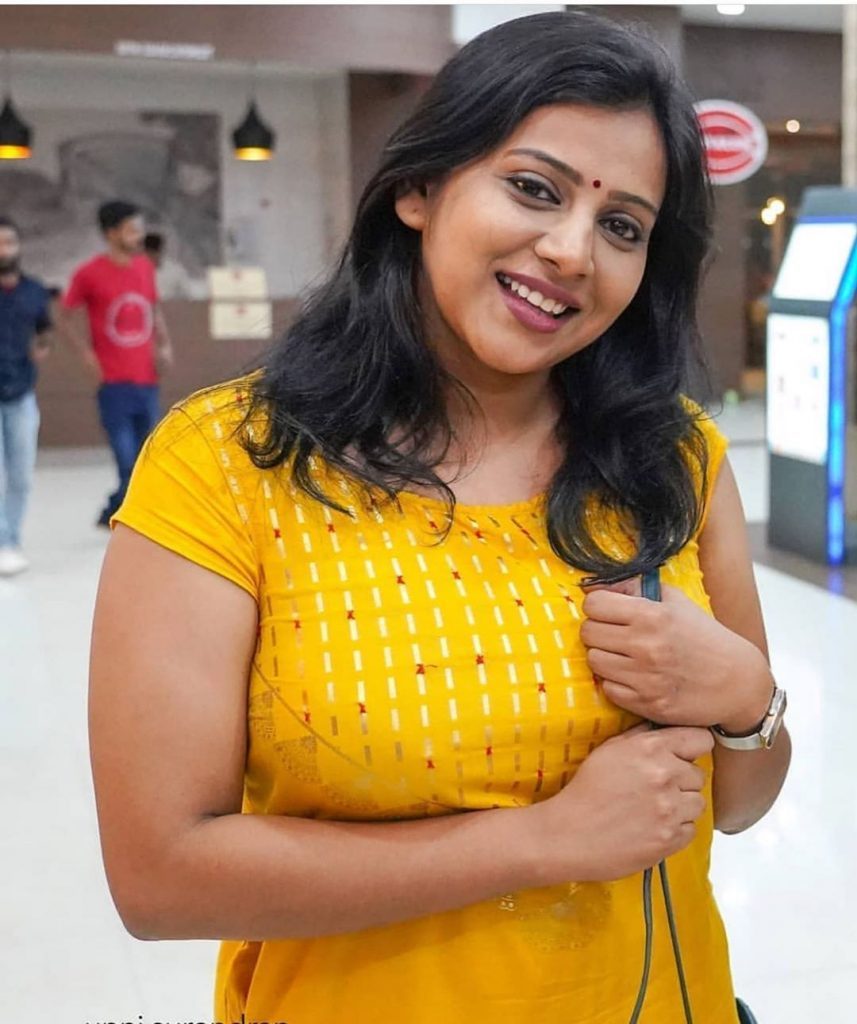