Anagha Maruthora is an Indian model and actress who has appeared in films in Malayalam, Tamil, and Telugu. In the Malayalam film Rakshadhikari Baiju Oppu (2017), directed by Ranjan Pramod, she made her acting debut. Rosapoo (2018), a Malayalam film, and Natpe Thunai(2019), a Tamil film, are two of her most well-known works. Her performance in Natpe Thunai earned her the SIIMA Best Debutant Actress 2021 Tamil award. 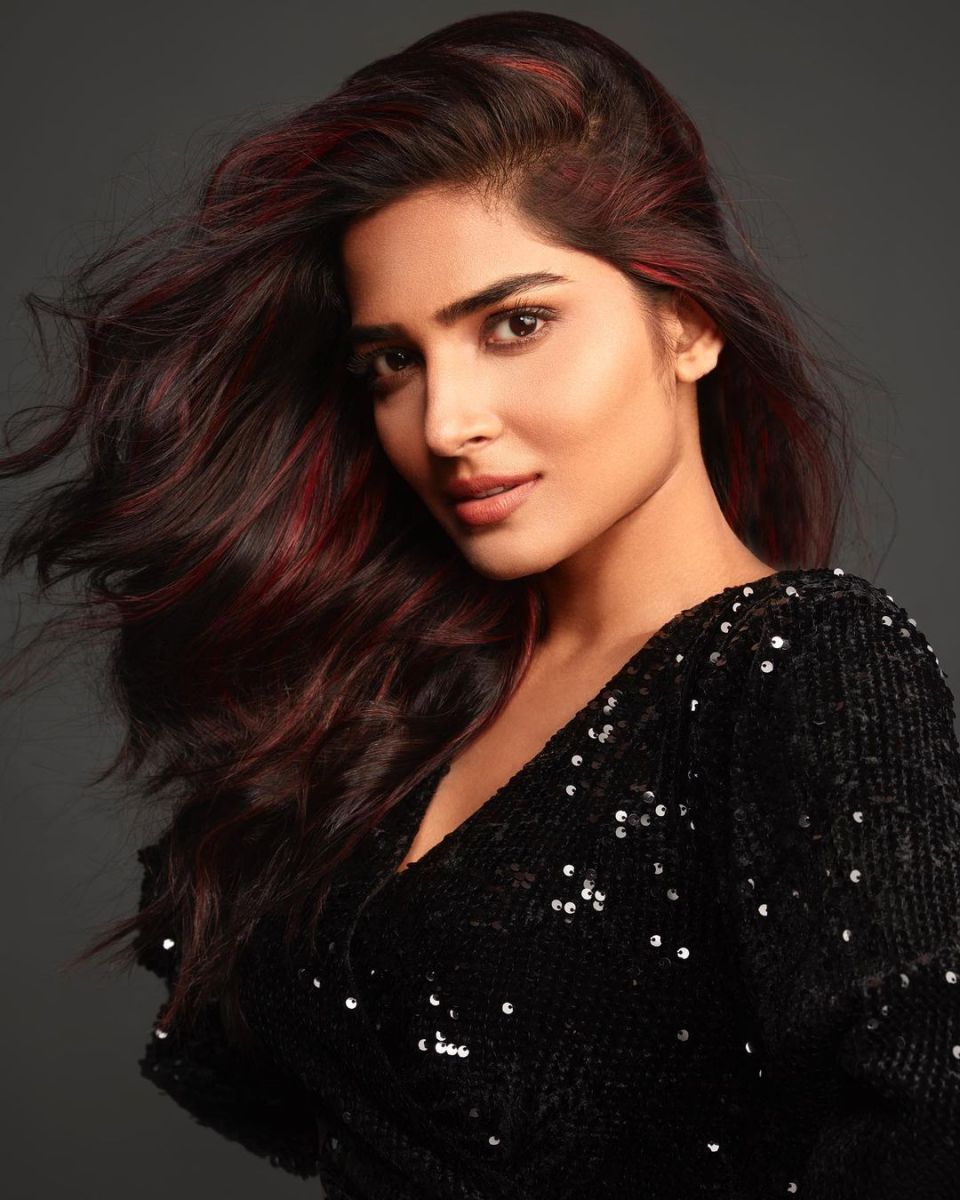 She was born in Kozhikode, Kerala. Kuttikrishnan, Her father, and Leela, her mother, are both retired teachers. She attended Sree Gokulam Public School in Calicut for her primary education. Anagha completed her BTech at Chengannur College of Engineering and her M.Tech at NIELIT, Calicut.