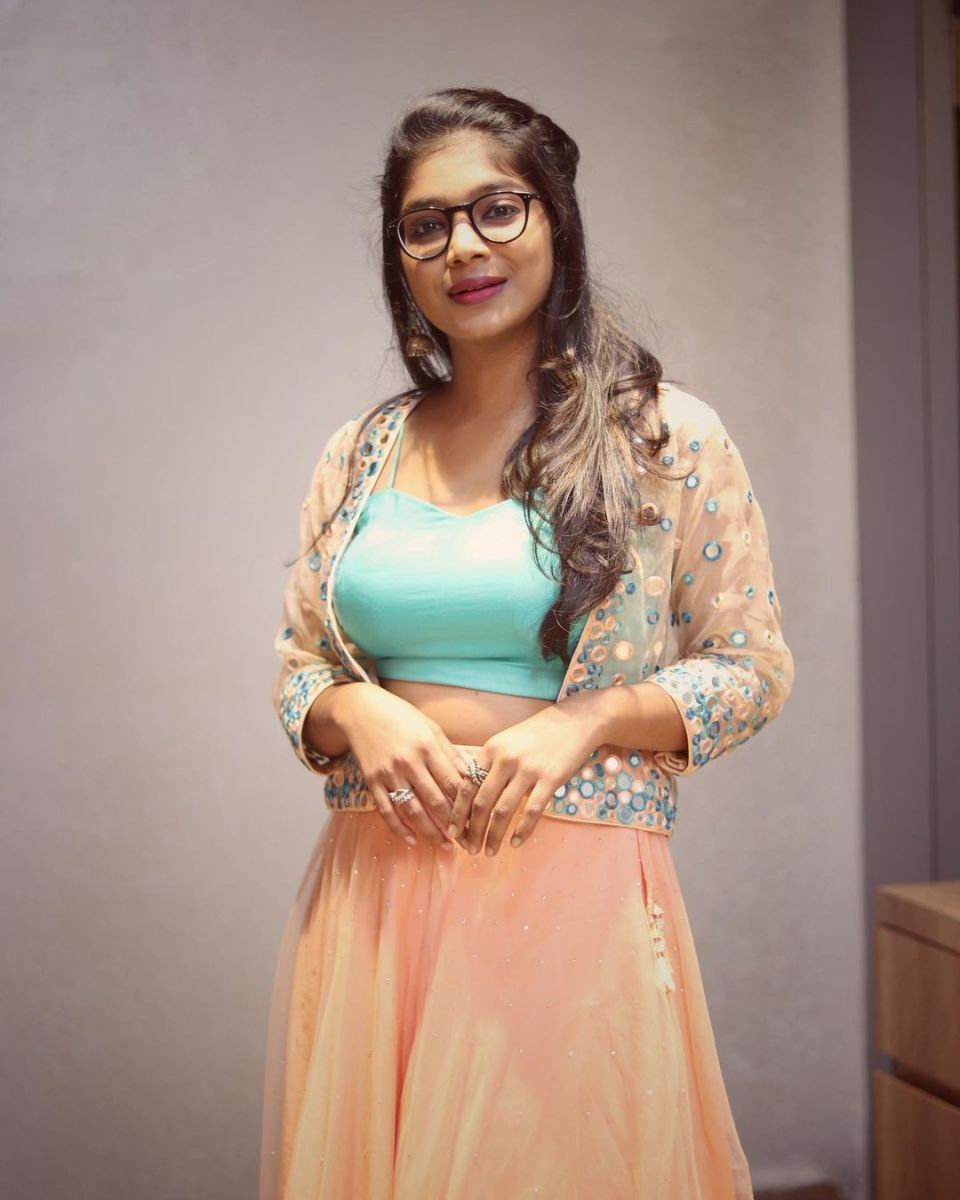 She was born in Madurai, Tamil Nadu, in April 1997 and raised there. She began her career as a radio host and later moved on to anchoring on renowned Tamil Youtube channels. She also did interviews with a number of Kollywood stars on the stations.