Vincy Sony Aloshious as Vincy Aloshious is a South Indian actress and model. She became popular through TV shows and Malayalam films. Her impressive acting skills have won her a few awards too. She is active with back-to-back strong Malayalam films for release in 2021. 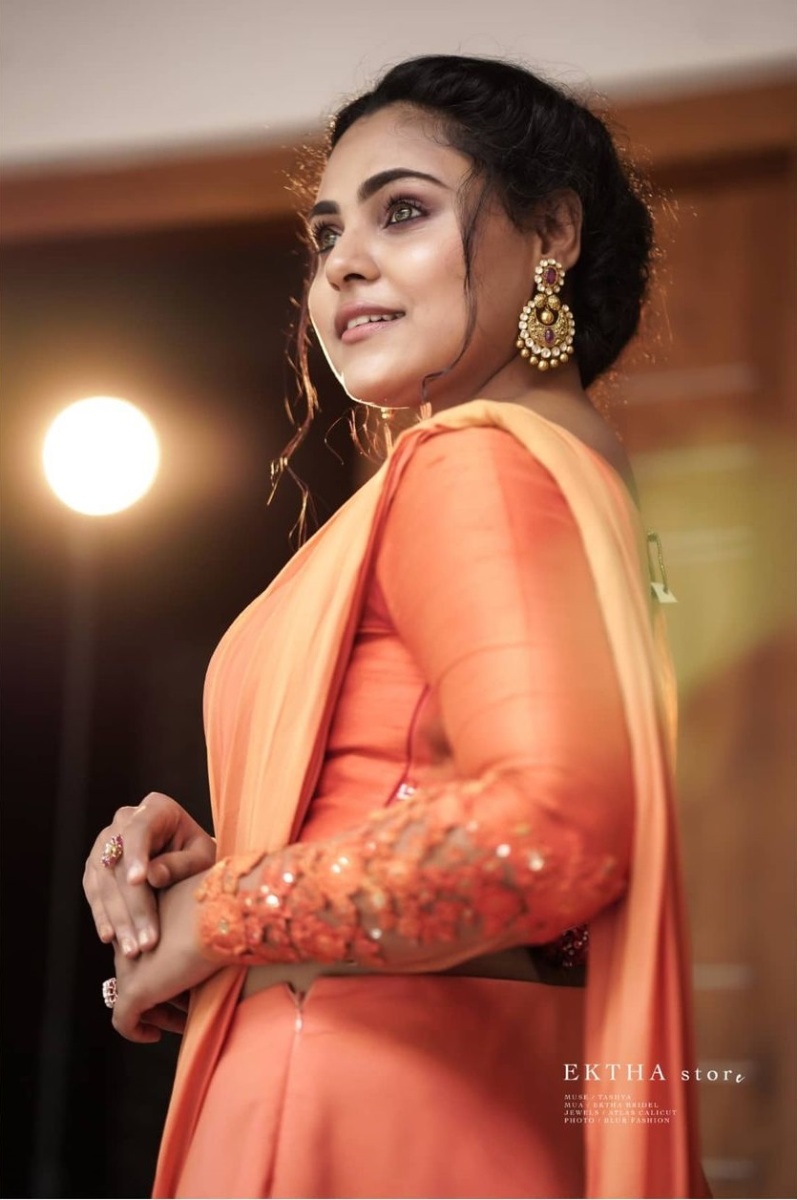 She was born on 12 December 1995 in Ponnani at Malappuram. She studied at Bishop Cotton Girls High School, Bangalore. Later, she graduated from the Asian School of Architecture and Design Innovation, Kochi. She holds a Bachelor’s Degree in Architecture. During her college days, she started modeling. She also started giving auditions for short films and movies.