Vaishnavi Arulmozhi works in the Tamil film and television industry as a model and actress. She made her acting debut in the Tamil serial Malar on Colours Tamil, in which she co-starred with Nayana Shetty and Arun Padmanabhan. Swathi was her character in the serial. 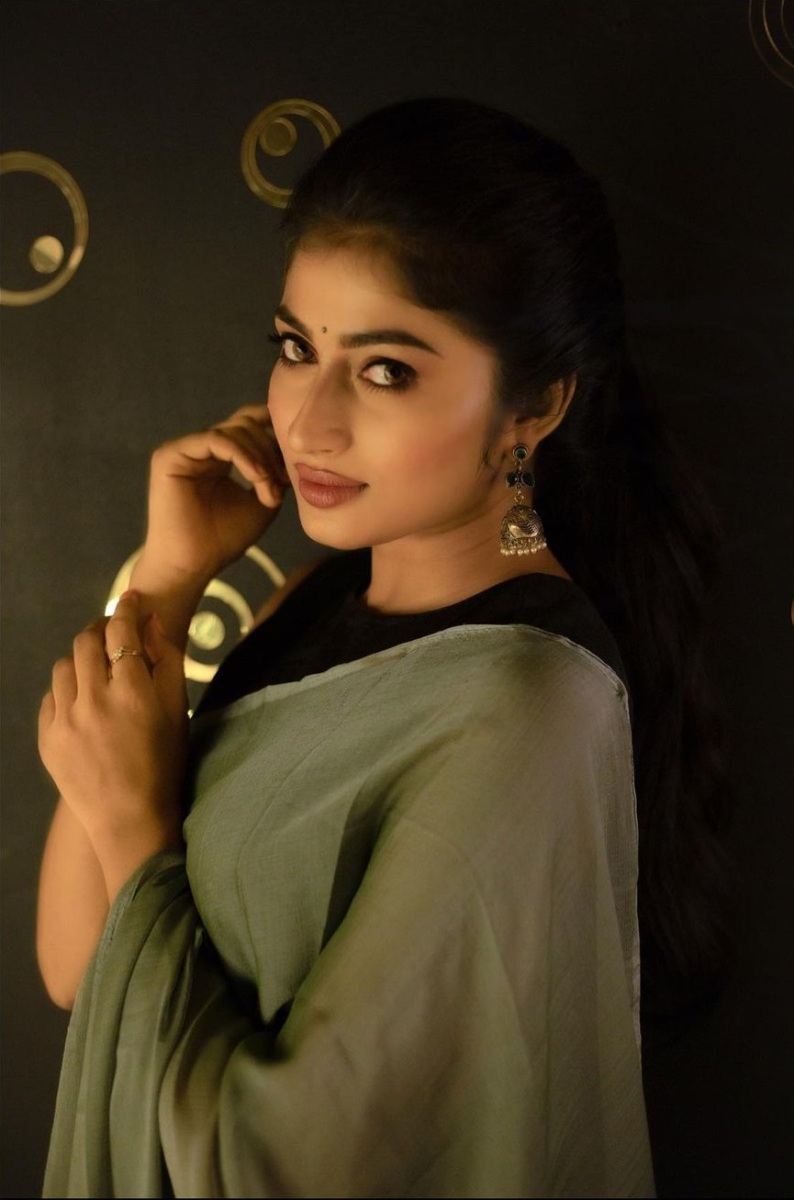 She was born in the year 1995 and raised in Madurai, Tamil Nadu. She has also appeared in Sun TV’s Azhagu, Star Vijay’s Ponnukku Thanga Manasu, and Star Vijay’s Naam Iruvar Namakku Iruvar. She also made her acting debut in the film Sabapathy (2021), directed by Seenivasan and starring Santhanam and Pugazh.