Trisha Krishnan (born 4 May 1983), better known by her stage name Trisha, is an Indian film actress and model who is best known for her work in Tamil films, where she has established herself as a leading lady. She rose to prominence after winning a number of beauty pageants, including the Miss Madras contest in 1999, which marked her first foray into the film industry. She made her Bollywood debut in the film Khatta Meetha in 2010. Her best performances came in Abhiyum Naanum (2008) and Vinnaithaandi Varuvaayaa (2010), for which she received the Vijay Award for Favorite Heroine and was nominated for the Filmfare Best Tamil Actress Award. 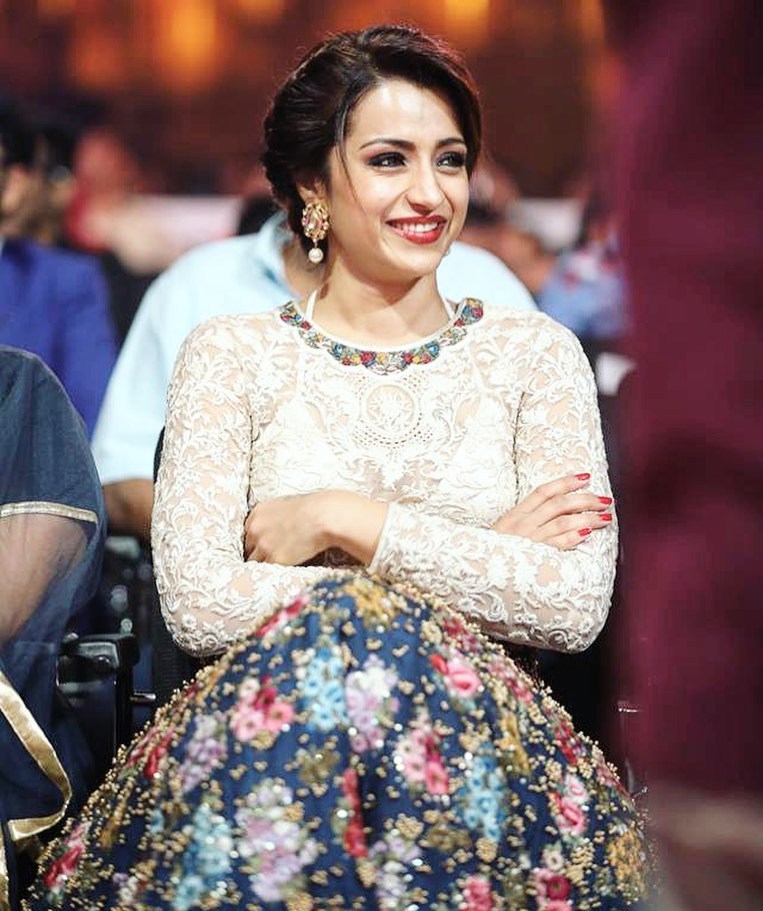 Trisha had originally aspired to be a forensic psychologist and had rejected the idea of pursuing acting because she wanted to finish her studies first. She also played Ayesha Takia’s friend in Falguni Pathak’s music video Meri Chunar Udd Udd Jaye, directed by Radhika Rao and Vinay Sapru. She was later approached by Indian film director Priyadarshan for an acting role in the Tamil film Lesa Lesa, which launched her professional acting career. She had a strict shooting schedule in college, which made it difficult for her to pursue her studies. She rewarded, however, by enrolling in summer school.