Swathi Reddy (born 19 April 1987) is a Russian-born Indian film actress and television presenter who predominantly works in Telugu Cinema along with Tamil and Malayalam films. Her nickname Colors Swathi comes from her stint in the Telugu television show Colours, which was telecast on Maa TV. After playing supporting roles, she made her debut as a leading actress in the Tamil film Subramaniapuram (2008). Her role in the Telugu film Ashta Chamma earned her the Filmfare Award and Nandi Award for Best Actress. 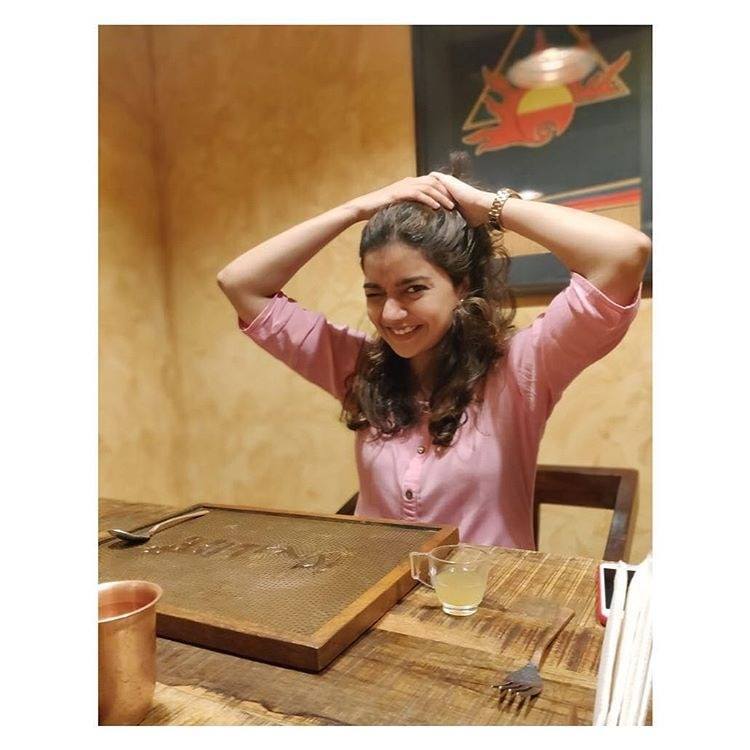