Suchitra Murali is an Indian cinema actress who goes by the stage name Suchitra. She made her acting debut at the age of 14 in the Malayalam film No.20 Madras Mail in 1990. She has since acted largely in Malayalam films with a few Tamil films thrown in for good measure. Karunakaran and Usha have a daughter named Suchitra. Sumitra is her sister, and Deepu Karunakaran, a director, is her brother. Her primary schooling was received at Holy Angel’s Convent in Trivandrum. When she was cast as the heroine in the film No.20 Madras Mail at a young age, She became a mainstream actress. After her marriage to Murali in March 2002, she left the industry. The couple has a daughter named Neha and lives in the United States. She has opened a dance school there called “Naatya Graha Dance Academy”. 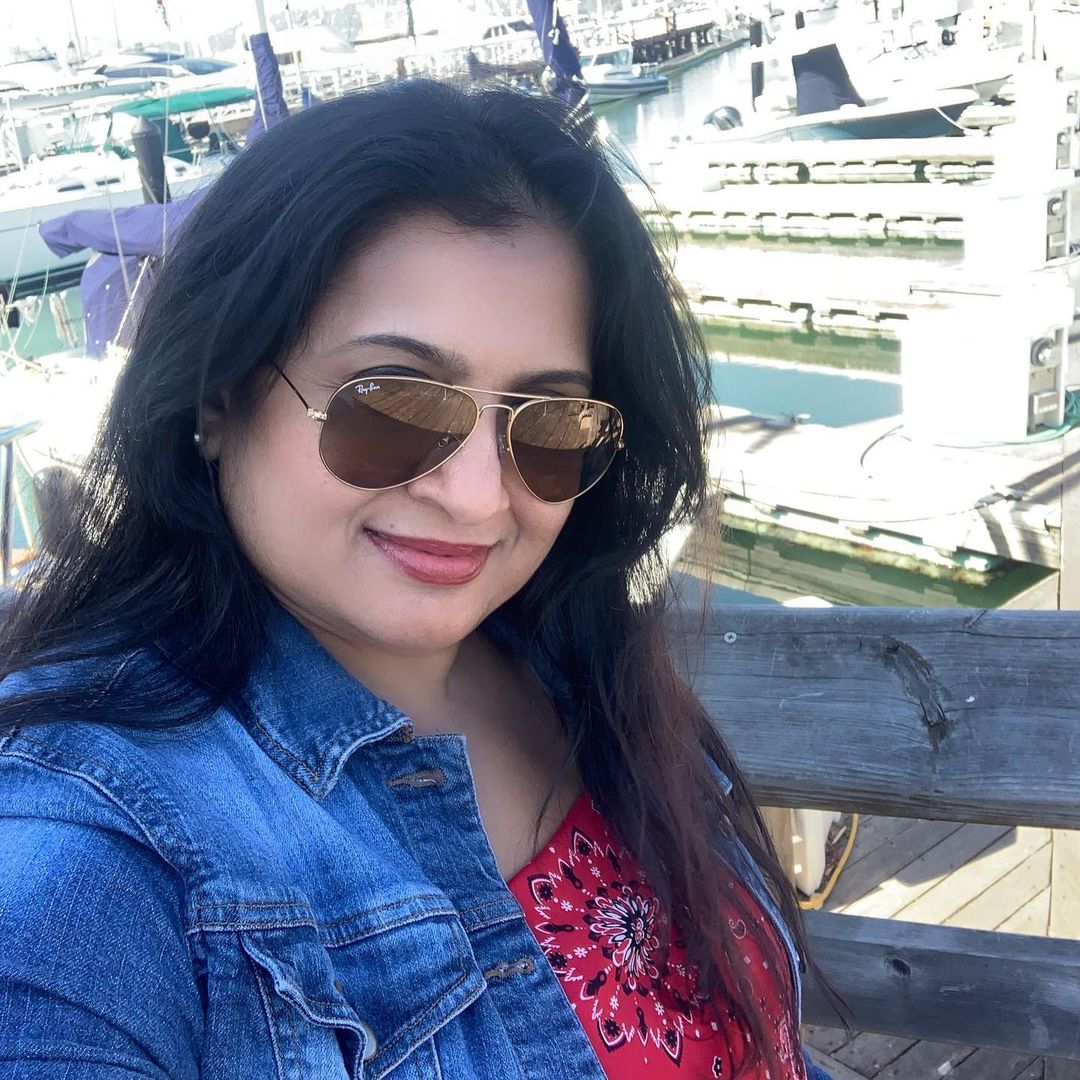 She made her acting debut in the film No.20 Madras Mail, appeared in a number of Malayalam films in the 1990s, notably starring Mammooty, Mohanlal, Mukesh, Jagadeesh, and Siddique. She was widely recognized as one of the most beautiful actors of the 1990s, and she was extremely popular among the youth owing to her attractive physique and acting range. She had already appeared in 38 films by the time she left the industry at the age of 26.