Sruthi Hariharan is an Indian actress and producer who is most known for her work in Kannada movies. She has won multiple prizes for her performance in Nathicharami, including the Karnataka State Film Award, three Filmfare Awards South, a SIIMA award, and a special mention at the 66th National Film Awards. The Bangalore Times readers selected her the Most Desirable Woman of 2018. 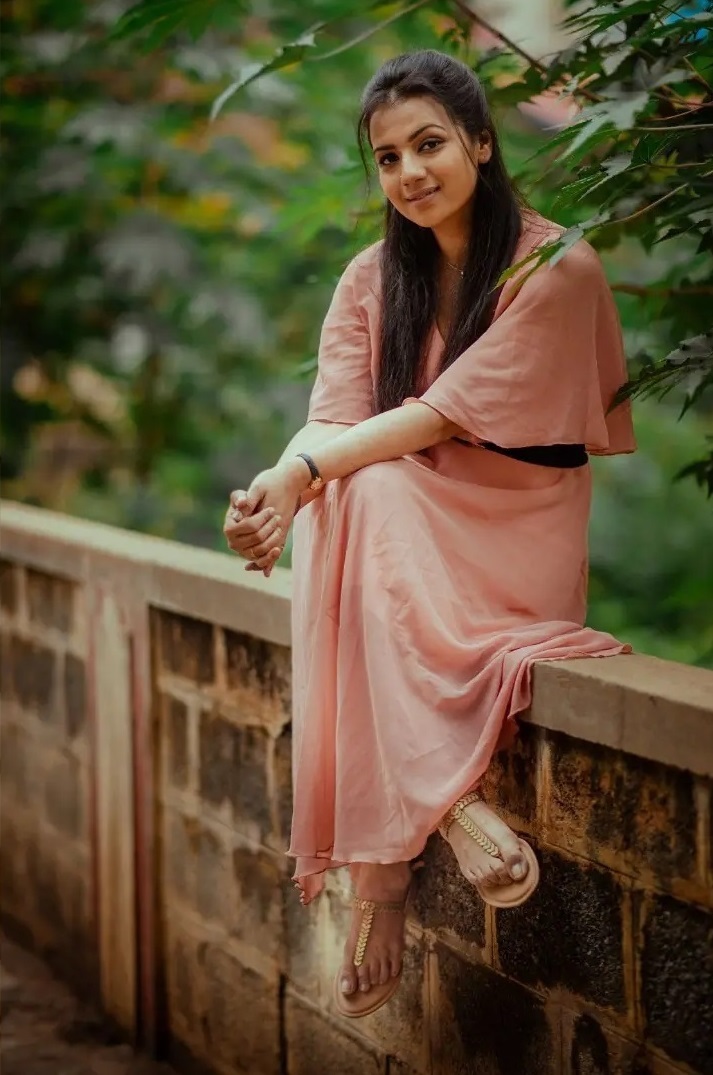 She was born in Trivandrum, Kerala, to a Tamil family and reared in Bangalore, Karnataka. Tamil is her first language. Sishu Griha Montessori and High School were her schools. She went to Christ University after high school and earned a Bachelor of Business Management (BBM) degree. She has Bharatanatyam and contemporary dance training. She is fluent in Kannada, Malayalam, Hindi, and Telugu, in addition to her mother tongue.