Sonakshi Batra is an Indian actress who has appeared in films and on television. In the year 2021, she was recognized for her role in the film 14 Phere. She is currently a Renaissance Theater Society fellow, and she performed in the play Romie Julie and Machli Jal Ki Rani. 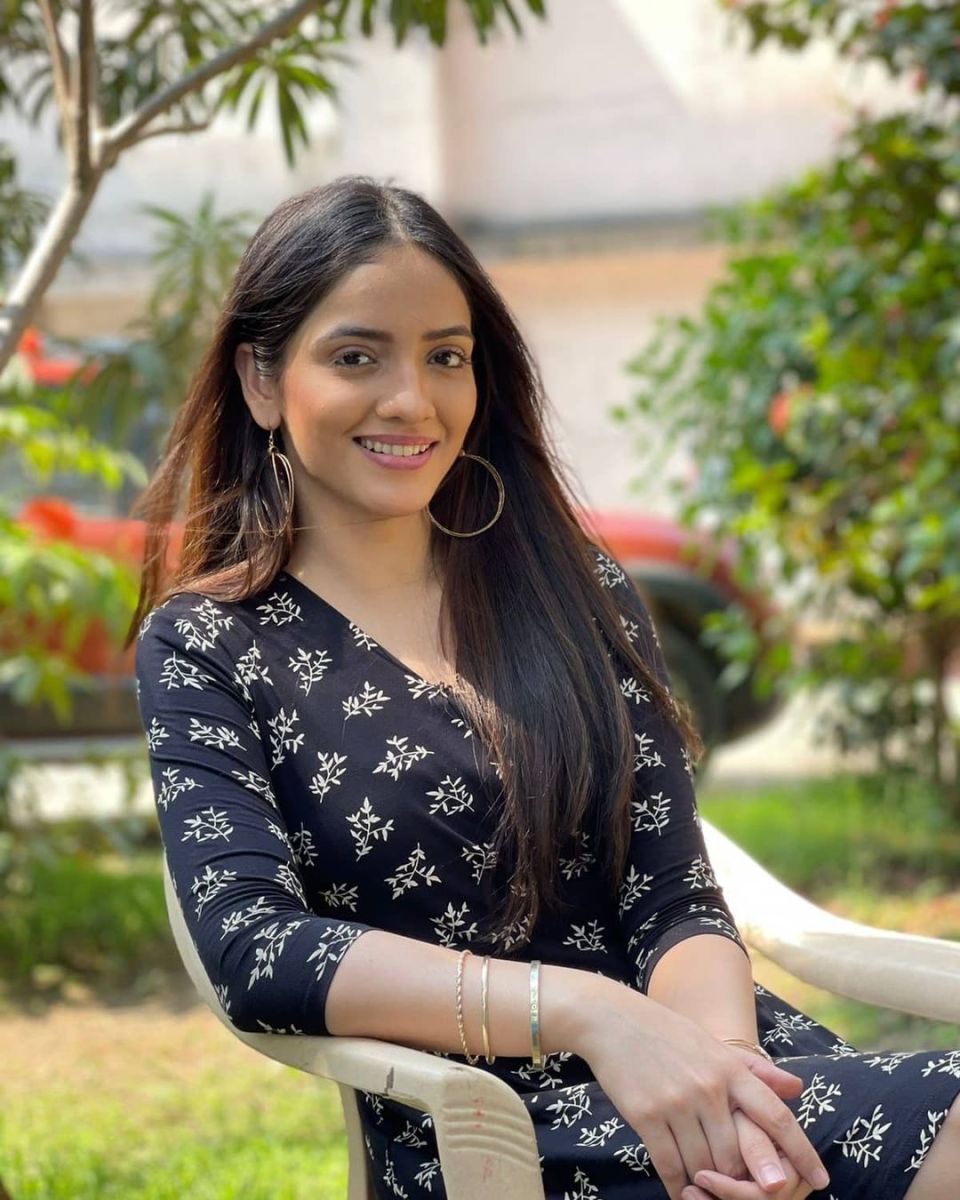 She Batra was born into a Hindu household in Delhi, India. Sushil Kumar Batra, her father, is a well-known Bollywood actor who has appeared in films such as Pink, Hindi Medium, and Hate Story. Meena Batra is her mother’s name. Shivalika Batra, her older sister, is also a member of the family. She earned her bachelor’s degree from Hindu College and her master’s degree from the National School of Drama.