Shweta Avasthi is an Indian actress who has primarily worked in the Telugu cinema industry. Shweta has appeared in films such as Merise Merise and Malli Malli Chusa. Shweta’s previous film, Merise Merise, was released in the year 2021. 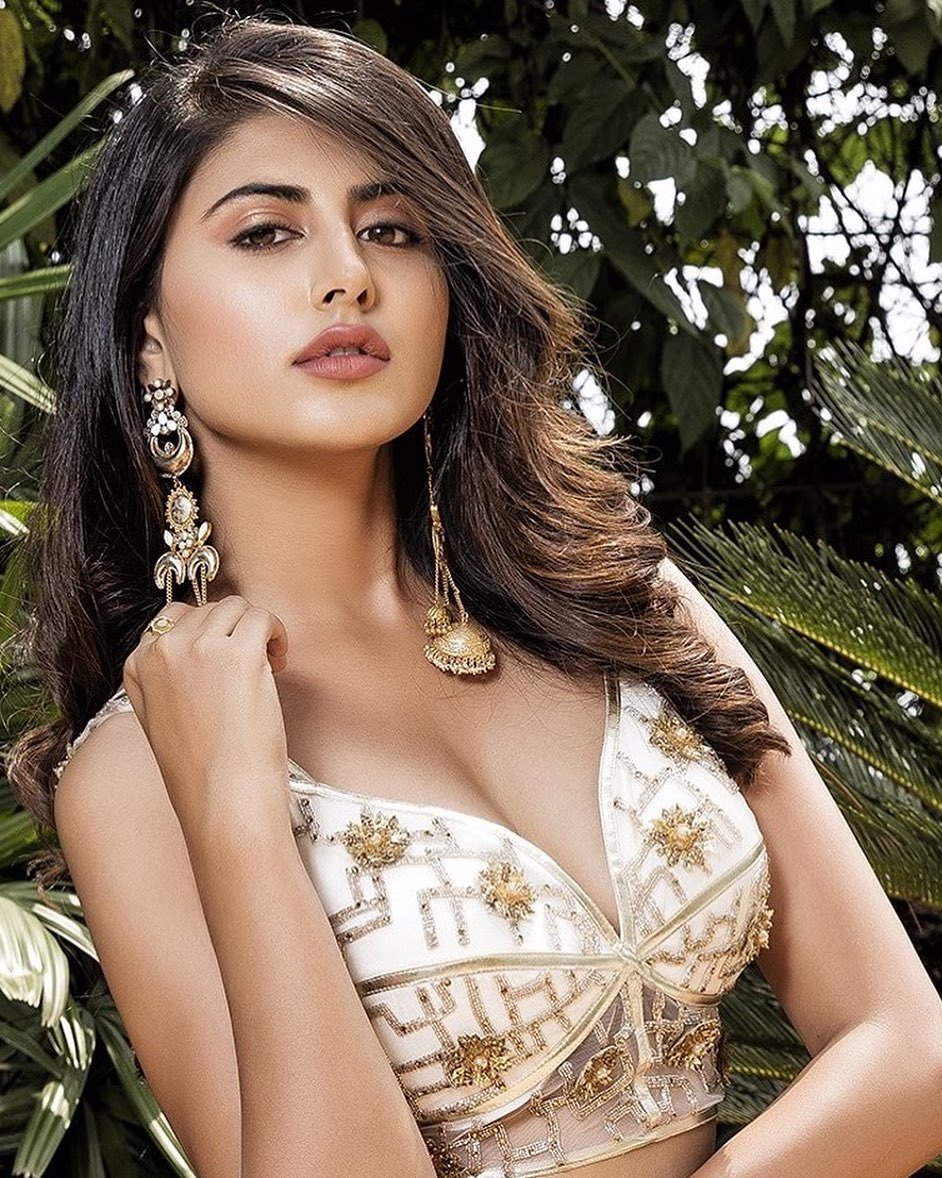 She was born into a corporate family in Pune. She is 24 years old this year. She is currently residing in Pune, India, with her father and mother. Abhishek Avasthi, her older brother, works as a software engineer.