Shruti Haasan is an Indian actress and singer who primarily works in Telugu, Tamil, and Hindi films. She is the daughter of actors Kamal Haasan and Sarika Thakur, and was born into the Haasan family. She has won numerous prizes, including three Filmfare Awards South, and has established herself as one of South Indian cinema’s prominent actresses. 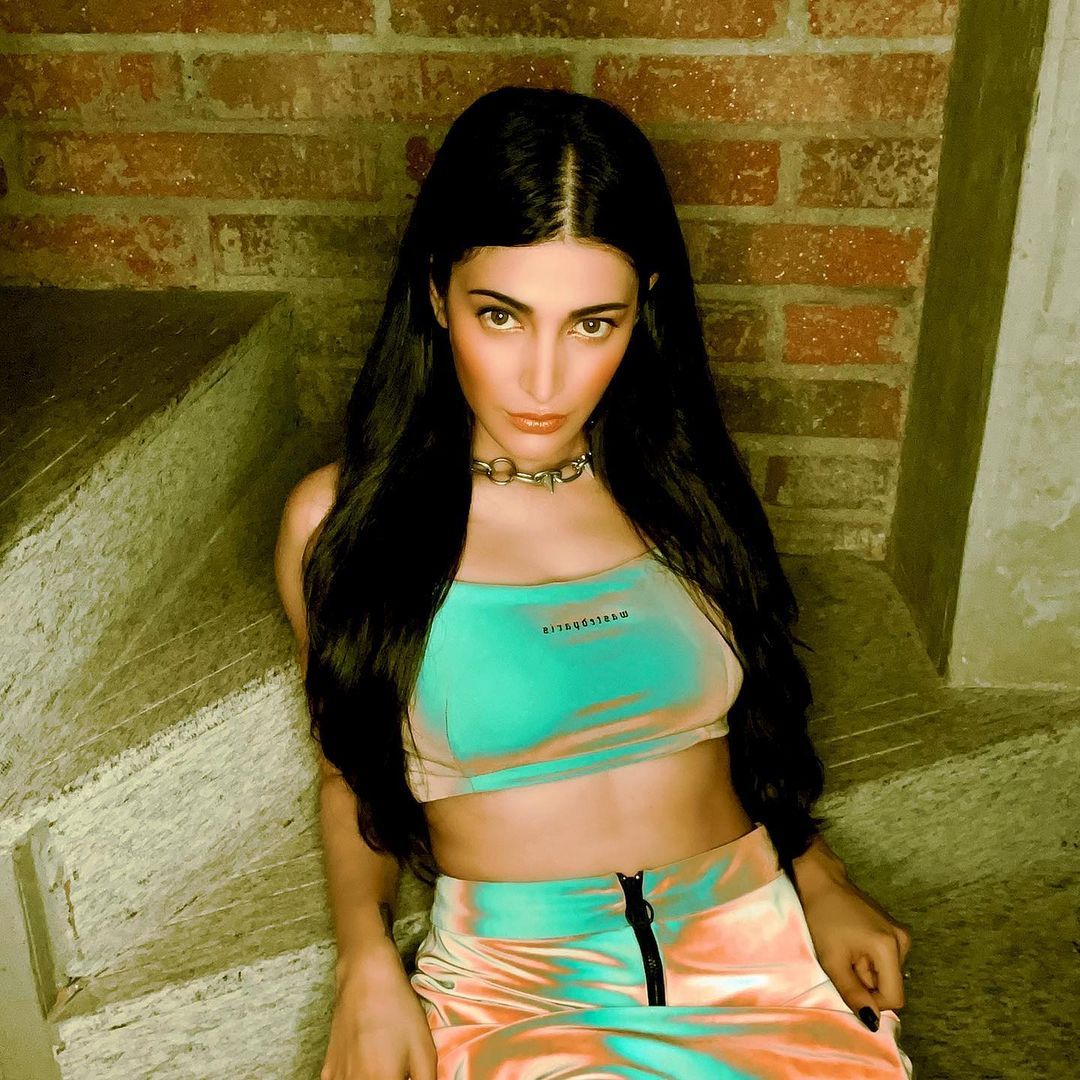 Shruti Haasan was born in Chennai, India, to actors Kamal Haasan and Sarika Thakur. Her father is Tamil, and her mother, Sarika, is a Maharashtrian by birth with a Rajput mother. Akshara Haasan, her younger sister, is also an actress. Charuhasan, an actor and lawyer, is her uncle. Anu Hasan and Suhasini Maniratnam, both actresses, are her relatives. Haasan attended Lady Andal School in Chennai before transferring to St. Andrew’s College in Mumbai to study psychology. Shruti Haasan studied cinema and music in the United States before returning to Chennai to pursue her studies at the Musicians Institute in California.