Shruthy Menon, an Indian actress, television host, professional Master of Ceremonies, and model, was born on April 19, 1984. She is the host of Sonu Nigam’s concerts around the world as well as the show Ugram Ujwalam. A topless photo shoot for a bridal magazine in 2015 sparked outrage in India’s traditional society. 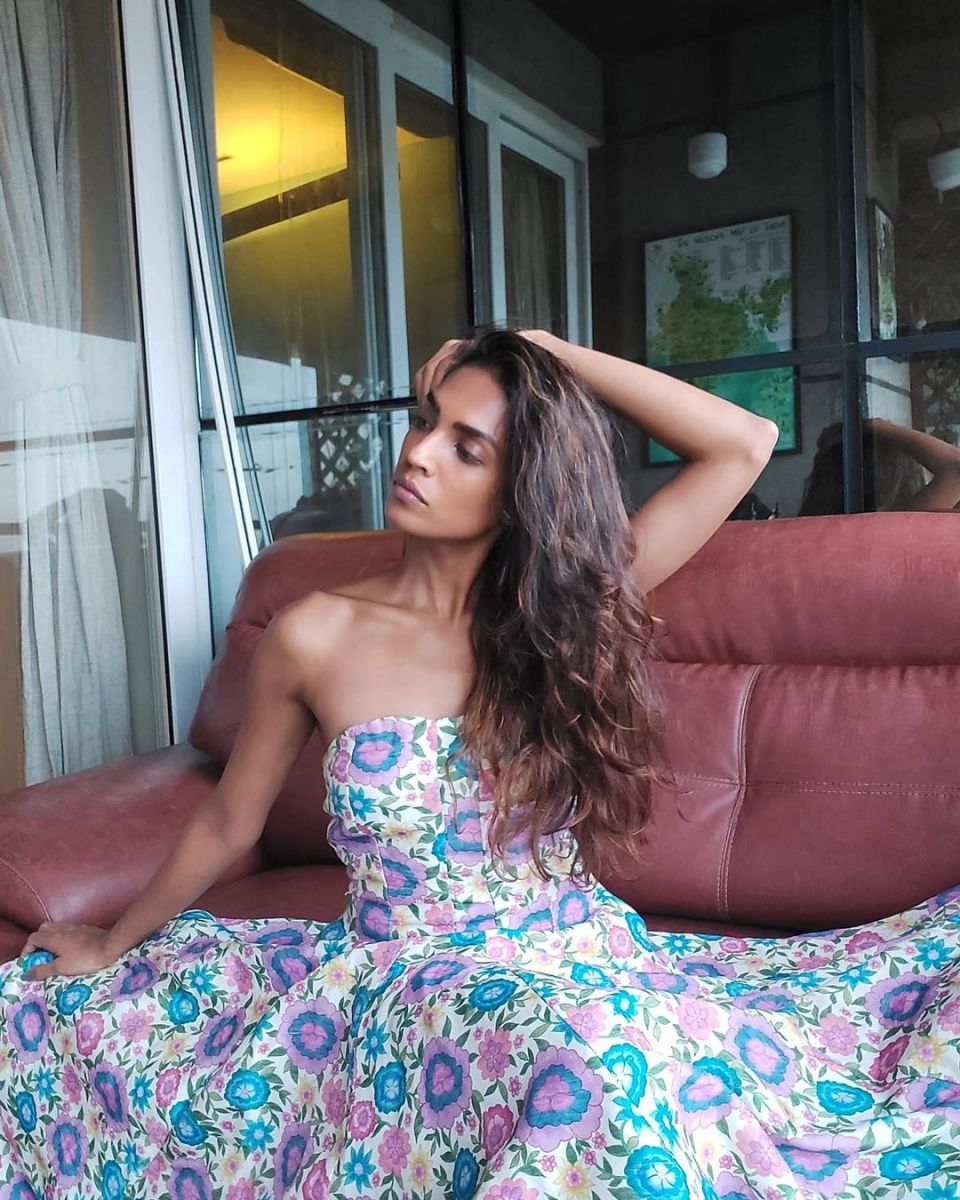 In Mumbai, she was born to Sreevalsan Unni Menon and Shashi Menon. In 2017, she became engaged to businessman Sahil Timbadia, and the couple married later that year. She is an actress, known for Krithyam (2005), Who (2018), and Kismath (2016).