Shriya Saran also known as Shriya, is an Indian actress and model known for her work in South Indian cinema, Bollywood and American cinema. Saran was born in Dehradun and spent most of her childhood in Haridwar. In 2001, her dance master gave her the opportunity to appear in Renoo Nathan’s debut music video “Thirakti Kyun Hawa”, which brought Saran to the attention of many Indian filmmakers. Although Saran aspired to become a well-known dancer, she was offered a leading role. Thus, Saran made her film debut in 2001 with the Telugu film Ishtam, and had her first commercial success with Santhosham (2002). 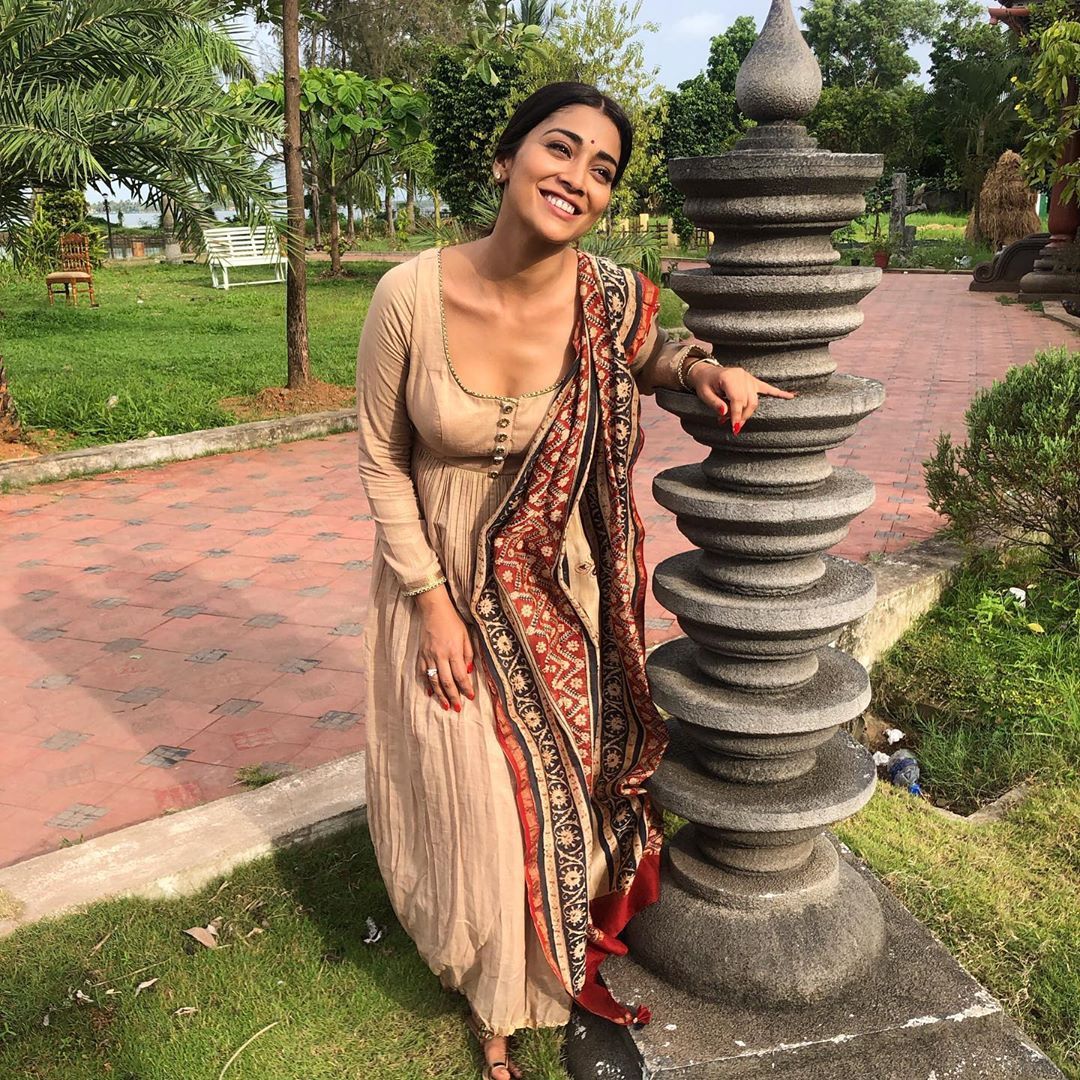